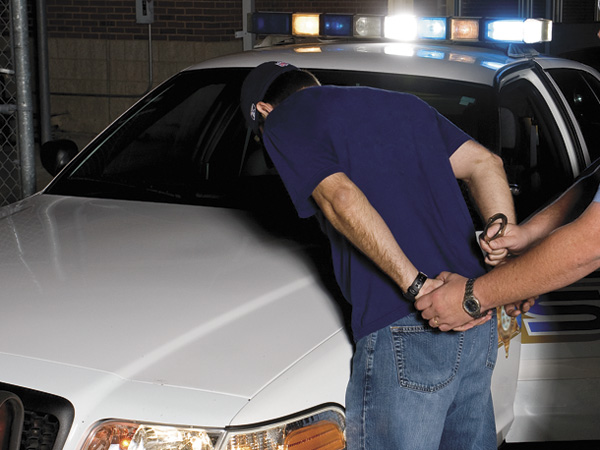 According to Montgomery police Serenna English, 32, David Nash, 52, and Jeremy Riley, 20, have been charged with Conspiracy to Commit Murder, with bond is set at $250,000 each.

As of press time last night, all three remained in the Montgomery County Detention Facility.

The Montgomery Police Department have released few details of their investigation but said McNeill’s death was likely the result of robbery.

However, Montgomery Department of Public Safety Director Chris Murphy said the trio’s act did not appear to be random.

McNeill was found stabbed to death on the ground near his Toyota Tacoma pickup that had been set ablaze at approximately 2:30 p.m. Tuesday, Jan. 18.

Police were responding a call of shots fired when they found McNeil and his pickup.

Murphy added that the investigation is ongoing.