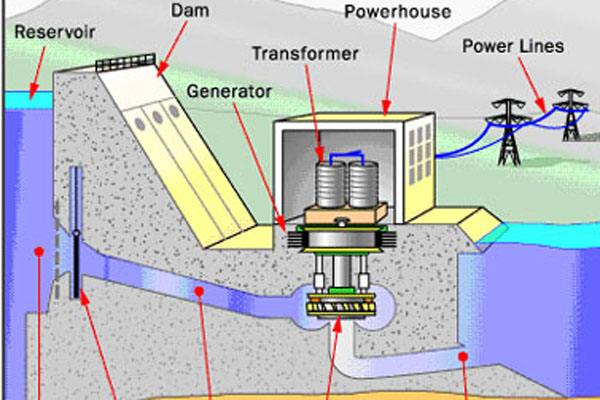 An Idaho-based company has filed papers with the Federal Energy Regulatory Commission for a proposed Hydroelectric project on the Tombigbee River.

The project, headed by Birch Power Company, would be constructed on the Demopolis Lock and Dam, two miles west of the city.

“Basically, we’re at the very preliminary stage,” said Nick Josten, who handles permitting for Birch Power Company. “What we have now is about like a mining claim. You have the right to develop it for a certain amount of time. If you don’t develop it, someone else can come in.”

Josten said Birch Power Company would spend the next several months determining the feasibility of a 42.0 megawatt major water project from the existing lock and dam system.

“With the emphasis on renewable energy, just about every existing dam that doesn’t already have hydro is getting looked at,” Josten said. “What we’ll have to do next is determine how feasible the project is to move forward and see what the obstacles are.”

One of the first challenges for Birch officials will be to determine how they can affix hydroelectric turbines to the existing lock and dam without affecting their present function.

Should the process continue to progress, it could take up to two years before all the necessary and required permits are obtained and up to an additional two years before construction is completed.