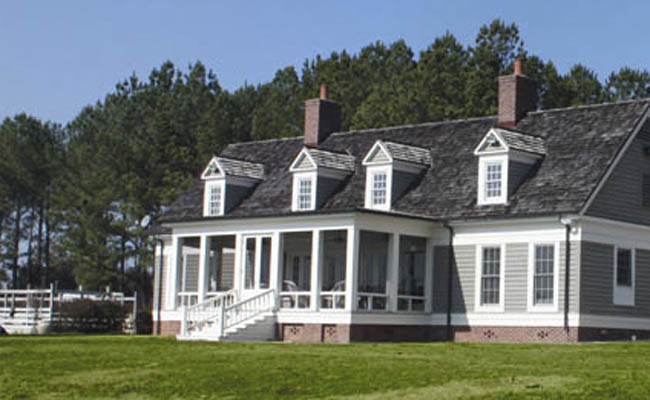 The Marengo County Historical Society will celebrate its 2011 Spring Pilgrimage in collaboration with the Southern Literary Trail featuring homes and churches in the Canebrake area of Marengo County later this month.

An weekend of music and memories kicks off April 29 with a special tribute to honor the late James Haskins, one of the nation’s most published writers and a native of Demopolis.

Panelists for the evening include the literary colleagues of Jim Haskins: Bert Hitchcock, Billy Cobb, and Don Noble who interviewed Haskins for APT’s “Bookmark.” They will be moderated by Alan Brown of University of West Alabama.

The “Bookmark” interview will be shown during the evening, which will feature music from the Morning Star Baptist Male Chorus and the UWA Choir under the direction of Willie Williams.

There will be a champagne reception following the program and admission is free.

Tickets are available before and during the event at the Canebrake Craft Corner at Bluff Hall or by calling 334-289-9644.

Tickets are also available at St. Andrew’s Episcopal Church the weekend of the Pilgrimage.