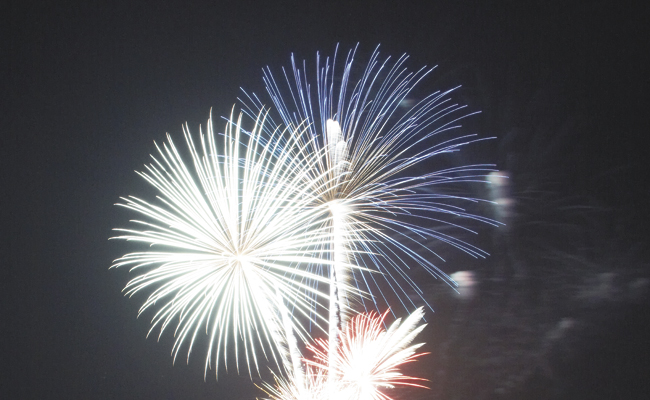 Freedom on the River is just around the corner. The event is known for extravagant firework shows, mouth watering foods and the patriotic atmosphere.

This is what it is all about. Tourists come from everywhere to see the amazing fire work show. Residents expect to have a good time with family and friends. It’s the perfect Fourth of July, and to make it even better, Freedom on the River will feature three bands this year: Richard Crawford of Chevy 6, Bryan Yager & Michael Walker, and Rock Solid.

‘We usually do have a large crowd, but this year we want it to a little bit bigger,” Jenn Tate, director of the Demopolis Area Chamber Commerce said. “Children are the easiest to entertain during Freedom on the River. There will be inflatables, a John Deere tractor that churns ice cream, and a patriotic parade for the kids. But this year there will a little more entertainment for the adults as well, and that’s where the bands come in.”

The bands will play an array of songs, including some patriotic.

“The bands will begin at 5 p.m. Rock Solid, is actually a band of 14 teenagers. They recently played at the Lake Martin Amphitheater, so they’ll kind of be our featured band,” Tate said.

“We’re very appreciative of Mark Pickel of Extreme Pyrotechnics, the parks and recreation department, the fire department and others that are always a big contribution to our event.”

To register children for the patriotic parade and additional information contact Jenn Tate at (334) 289-0270.