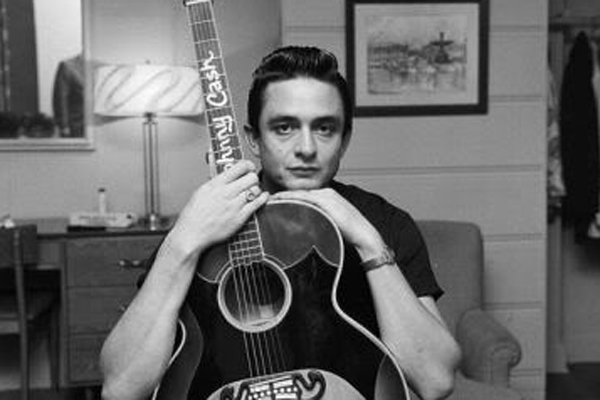 LIVINGSTON, Ala.— Johnny Cash fans will delight in the upcoming Sucarnochee Revue “Special Concert Series” featuring Bob Wootton and The Tennessee Three performing on the University of West Alabama Campus in Livingston on Friday, Sept. 16 at 7 p.m. Tickets are $15 at the door.

“Bob Wooton joined Johnny Cash’s back-up band, the Tennessee Three, after the original lead guitarist, Luther Perkins, died,” said Sucarnochee Revue producer and host Jacky Jack White. “Luther was famous for that chick-a-boom style of playing. Nobody’s ever been able to authentically duplicate it, except for Bob Wooton. So, Bob and his family will be here along with several show regulars.”

The Sucarnochee Revue is a radio and television program featuring musical artists of all genres from the Black Belt region. Taped live in Bibb Graves Auditorium on the UWA campus in Livingston, and at the Temple Theatre in Meridian, Miss., its purpose is to introduce radio listeners in Alabama, the nation, and world to the artistic community of performers in the Black Belt area.

“We’re on about 55 radio stations across the country and also in Australia,” said White. “It also streams worldwide across the internet, which allows so many people to experience our culture through the music.”

Mississippi Public Broadcasting currently airs the series each Friday at 8:30 p.m. and on Saturday nights at 11 p.m. on MPB TV. Alabama Public Television recently completed shooting a documentary, “Sucarnochee: A Revue of Alabama Music” to be aired in October, followed by a weekly series. MPB TV is scheduled to move the Revue to a prime ratings spot on Thursday at 7 p.m. later in the fall season.

For more information on the Sucarnochee Revue, please contact Jack White at (205) 499-9988 or visit www.jackyjack.com. Additional information on the Center for the Study of the Black Belt at UWA is available at www.center-forblackbelt.org, centerforblackbelt@uwa.edu, or by calling (205) 652-3828.