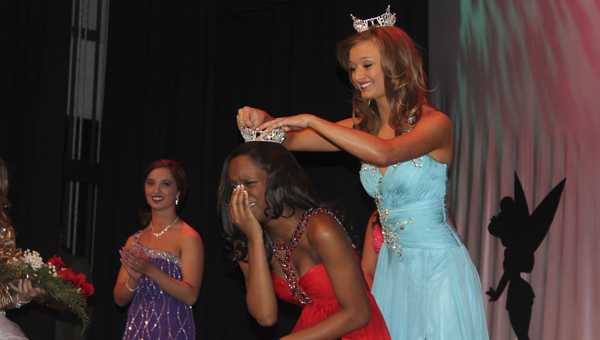 Tierra Robinson won the Miss University of West Alabama pageant and will go on to compete in Miss Alabama in June.

LIVINGSTON — Tierra Robinson of Eufaula is the new Miss University of West Alabama. The sophomore integrated marketing communications major will represent the University in the 2013 Miss Alabama Pageant, a Miss America preliminary held in Birmingham in June.

The daughter of LaShawn and Tony Robinson says she is excited to serve the University as Miss UWA. 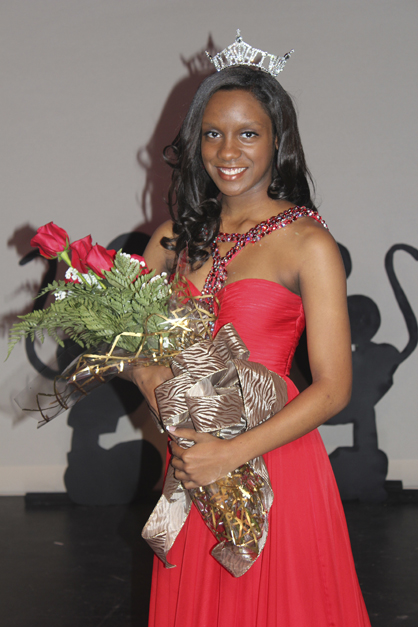 “I’m so excited to represent the University that I love so much in the Miss Alabama Pageant in June, and of course, on campus and around the Livingston community,” said Robinson.

Robinson’s platform is Operation Military Kids—an organization that she said is dear to her heart.

“I chose Operation Military Kids as my platform because I grew up in a military home. I hope to help the UWA campus become more involved with military families. I feel that it is important to show the families support for their services,” she said.

Robinson was also selected as the talent winner for singing the popular Disney hit “A Dream is a Wish Your Heart Makes.”

Sophomore Erica Quigley, the daughter of Aimee and Donnie Guin of Northport, was selected as first alternate and swimsuit winner. Quigley was also named the People’s Choice winner, as the audience voted through monetary donations benefitting the Children’s Miracle Network, the Miss America Organization’s national platform. 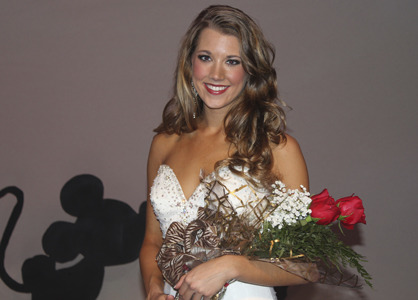