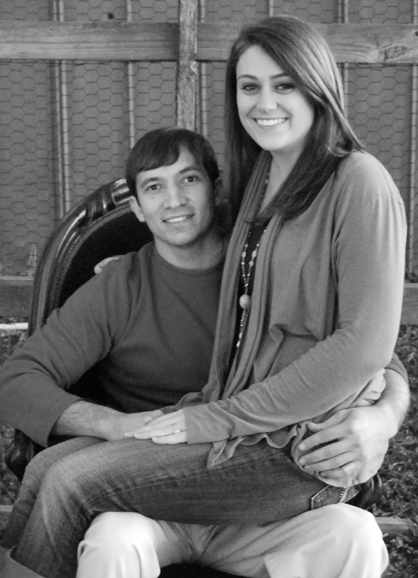 Christopher Paul Rice of Gallion, son of Kenny and Cindy Rice of Gallion. He is the grandson of Doc (deceased) & Doris Rice of Demopolis and Vern and Agnes Grant of Alabaster. HE graduated from Demopolis High School on 2002. He was stationed in Virginia Beach, Va. while in the Navy until 2006.

Chris and Jessica are getting married on May 18, 2013 at 4 p.m. in Orange Beach with a small reception to follow. A second reception will take place at Napoleon’s in Demopolis on May 25, 2013.