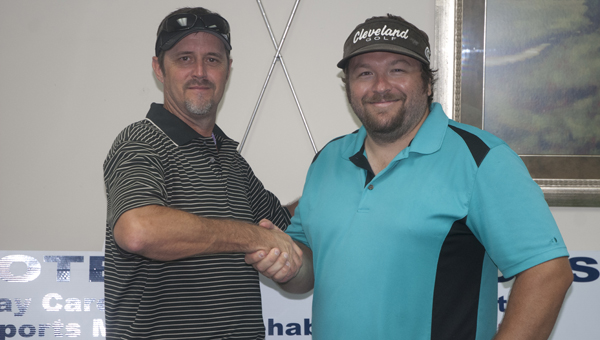 Troy Shannon and Heath Randall won the DHS football golf tournament with a score of 58.

This is the first year the program has hosted a tournament, but head coach Tom Causey said he was happy with the turnout.

“The people around here are so supportive with everything we do,” he said. “This is the first time we’ve done this, and we have a great turnout today. I’m very pleased.”

The tournament began at 1 p.m., and there were more than 20 teams signed up for the two-person scramble tournament. 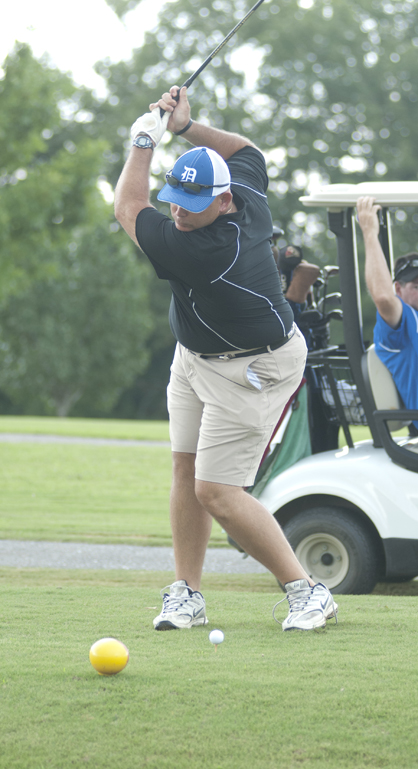 “It’s great that all these people came out in the middle of the week to help support the program,” Causey added. “I just want to thank the city and the SportsPlex for having a place that we can host something like this that is affordable for everybody.”

Troy Shannon and Heath Randall won the tournament after shooting a 58. Gawen and Jake Rich came in second with a 59, and Tommy Cristwell and Hutson Breckenridge finished third with a 59.