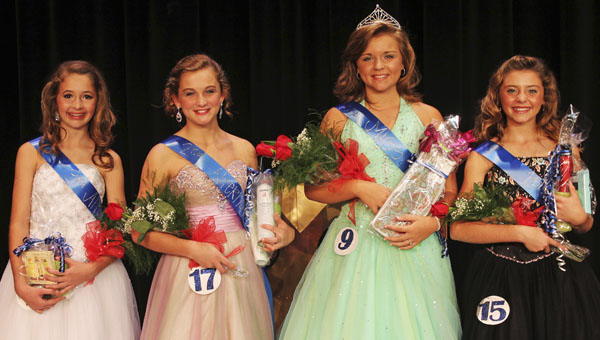 Miss DMS was hosted by the Demopolis Middle School Junior Beta Club as a fundraiser for different competitions the club participates in.