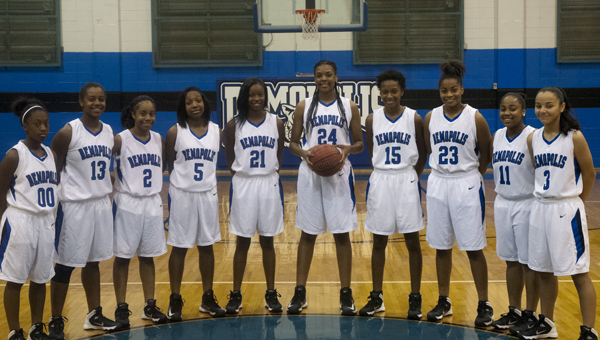 The Demopolis Lady Tigers, coming off of a 17-7 campaign in 2012-13, look to get past the area tournament and into the sub-regionals and regionals this season.

“I’ve asked the girls that are coming back to really be leaders this year,” he said. “We have a team that can be explosive and very tough to defend, we just need them to lead us to that.”

Pittman said the team is learning a new offensive system this year, and it will take some game experience to really get used to it. 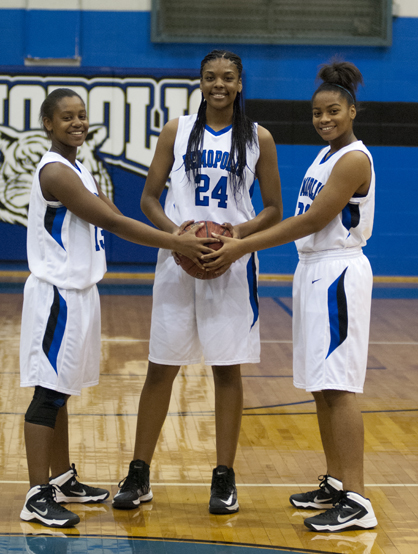 “We’ll be able to be more aggressive offensively with this system,” Pittman said. “We’re getting there, but it’s going to take repetitions. We have a lot of youth, and they’ve got to get used to the terminology. When we get into playing in games, we can really see what we need to work on.”

Pittman said he has set the expectations high for his team, which he believes is important.

“I think it’s important to set the bar high because it makes the players want to meet and exceed those expectations,” he said. “They’ll fight and claw to get there.”

As far as his goals for the team, Pittman said he expects his team to be playing well into February and even into March.

A sophomore for the Lady Tigers, Sha’Deitra White, has shown the most improvement in the off-season, according to Pittman, and he is expecting her to have a good year for Demopolis.

“She is really trying to lead this team, and she, like all of the girls, has been working since May in the weight room and on the court to get better,” he said.

Washington and Equashia Fikes are the only juniors on the team that is senior-free. Moore, White, Courtney Hill and Erica Bennett are the sophomores on the team, and Sylvia Clayton, Darneshia Harris, Julie Rembert and Randejia Warren are freshmen on the team.

The Lady Tigers open their season Monday at the Holy Spirit Thanksgiving Tournament in Tuscaloosa.