The Demopolis Area Chamber of Commerce hired a new executive director in November 2013.

Michael David Kennedy, from Monroe, La. was brought in from The Aspire Group, who does work with the University of Louisiana in Monroe. 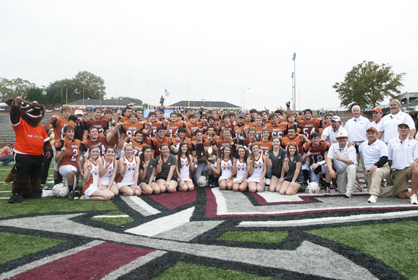 The last second field goal by Brant Lewis was good from 31 yards, to give the ‘Horns a 3-point lead with three seconds left in the game. 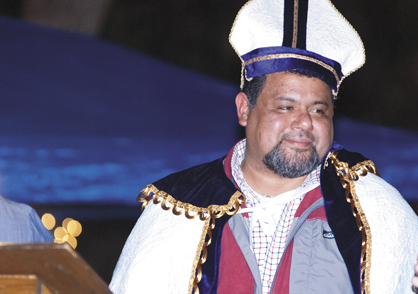 J.R. Rivas was crowned the St. Nicholas during December’s Christmas on the River. 2013 marked the event’s 25th year.

Rivas only had a couple of words to say after thanking the Chamber for sponsoring Christmas on the River: “I really don’t have much to say other than, ‘Roll Tide!’”