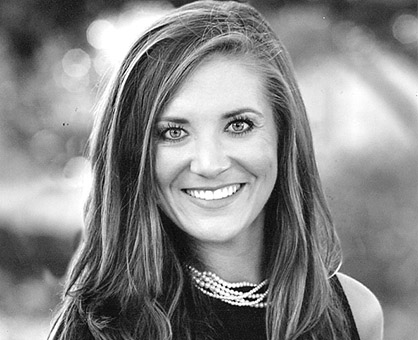 Mr. and Mrs. Laymon Myres Yelverton of Linden are pleased to announce the engagement of their daughter, Lauren Scott, to Mr. John Wesley Curl of Mountain Brook, Alabama. Parents of the groom-elect are Mr. and Mrs. David Myron Lee of Orange Beach, Alabama and the late Mr. Mark Hollis Curl of Camden, Alabama.
The bride-to-be is the granddaughter of the late Mr. and Mrs. William Warren Scott of Linden, Mrs. Margaret Yelverton Johnson of Pelham, and the late Mr. Laymon Myres Yelverton Sr.
The groom-elect is the grandson of Mr. and Mrs. Thomas Mark Simmons Jr. of Belzoni, Mississippi and the late Mr. John Harwood Emrich Jr., Mrs. Marvin Hollis Curl of Camden, and the late Mr. Marvin Hollis Curl.
Miss Yelverton is a graduate of the University of Alabama with a Bachelor of Science Degree in Commerce and Business Administration and a Master’s of Accountancy. She was a member of Kappa Delta social sorority. She is employed with Regions Bank in Birmingham, Alabama as a Certified Public Accountant.
Mr. Curl attended the University of Alabama and is an upcoming graduate of the University of Alabama in Birmingham with a Bachelor of Science of Degree in Mechanical Engineering. He is employed with Edmonds Engineering in Birmingham in Business Development.
The wedding ceremony will be held at 6:30 p.m. on Saturday, Dec. 12, 2015 at Saint Francis at the Point Anglican Church in Clear Point, Alabama. Following the ceremony, a reception will be held at The Grand Hotel.