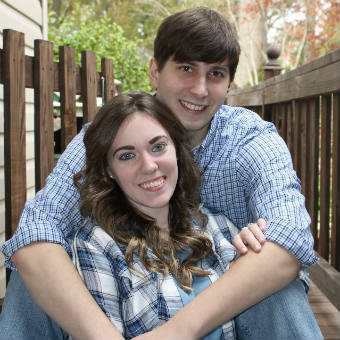 Mr. and Mrs. Richard Ward of Linden announce the engagement of their daughter, Sara Catherine Ward, to Dylan Austin Tyler, son of Mr. and Mrs. Jeffrey Hartley of Birmingham.

She is a 2012 graduate of Victory Christian and attended the University of Montevallo. She is employed by Sweetwater State Bank in Linden.

The prospective groom is a 2011 graduate of Gardendale High School. He is employed by The Church of the Highlands in Birmingham in the Digital Information Technology Department.