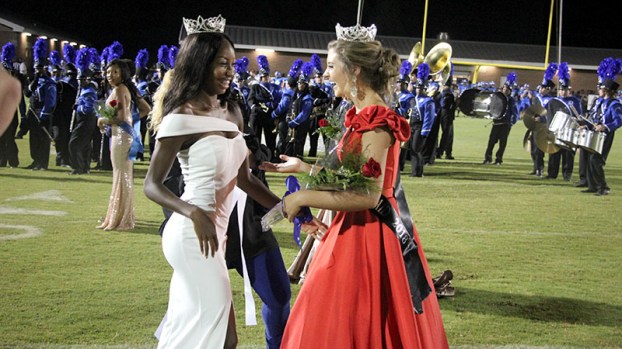 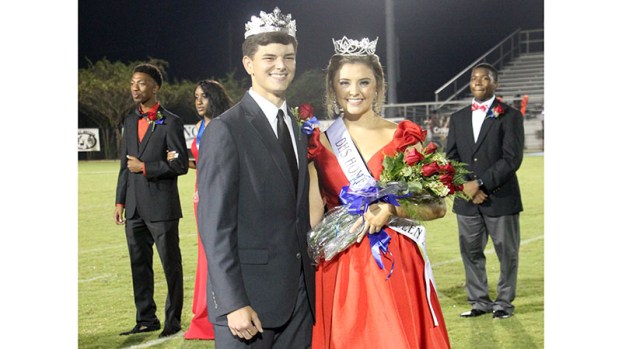 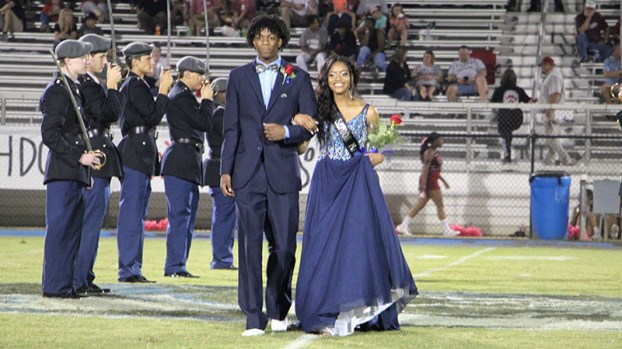 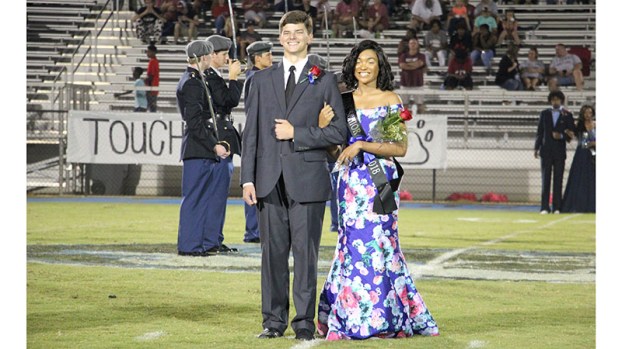 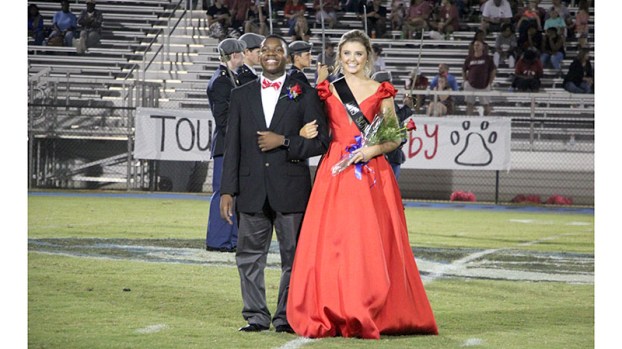 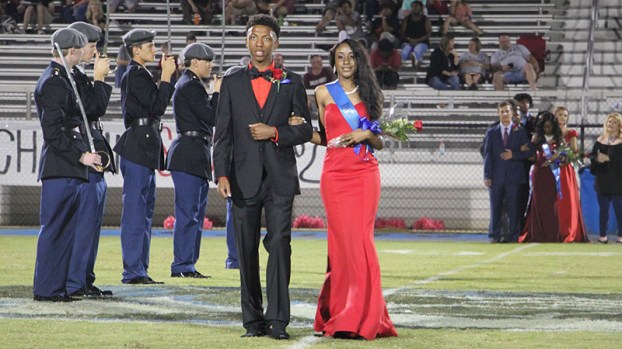 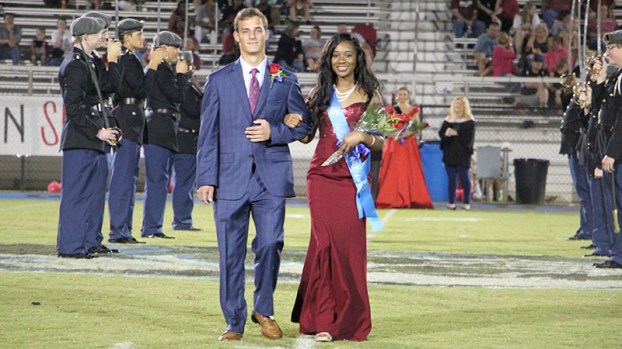 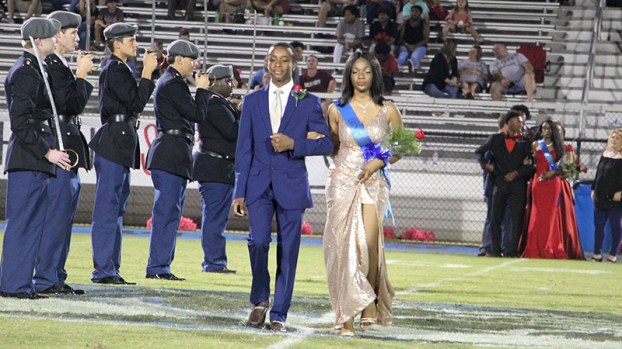 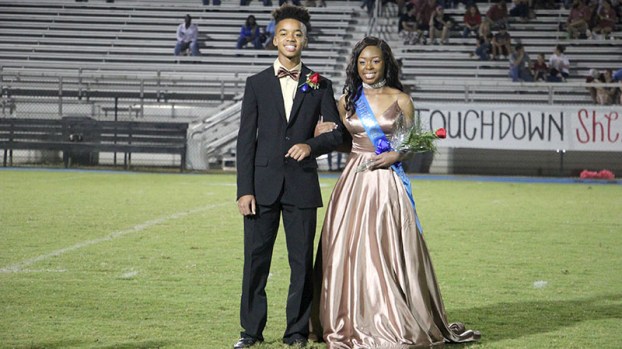 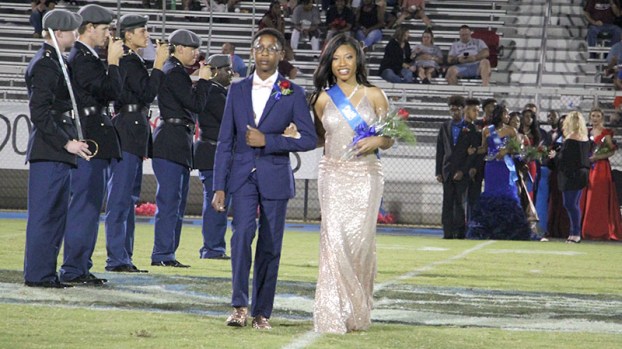 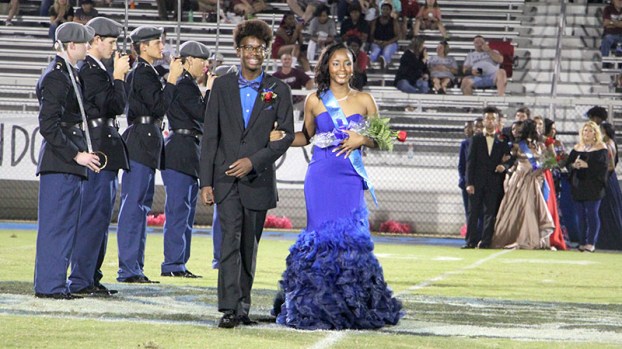 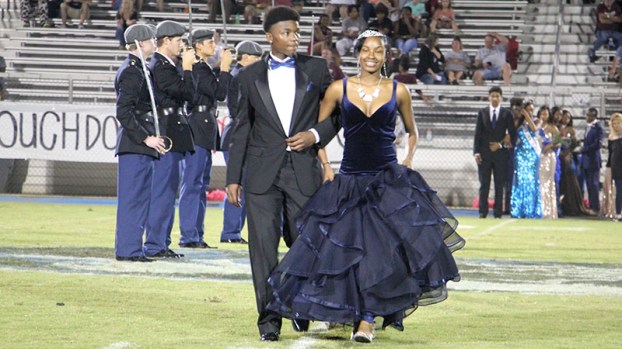 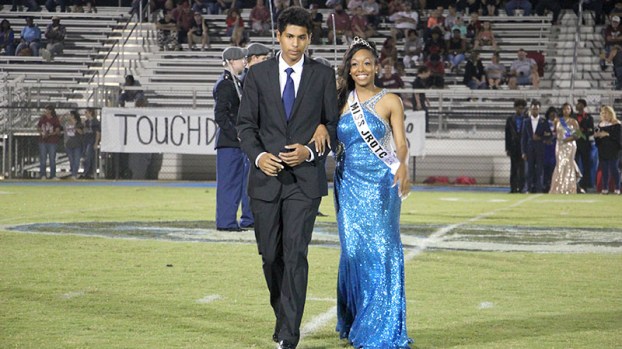 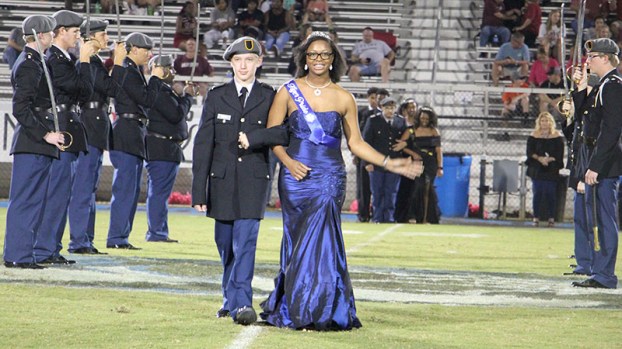 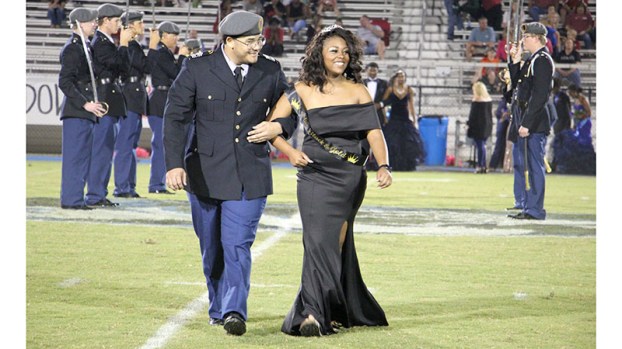 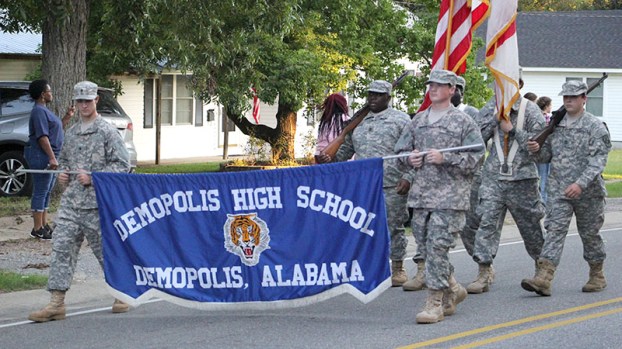 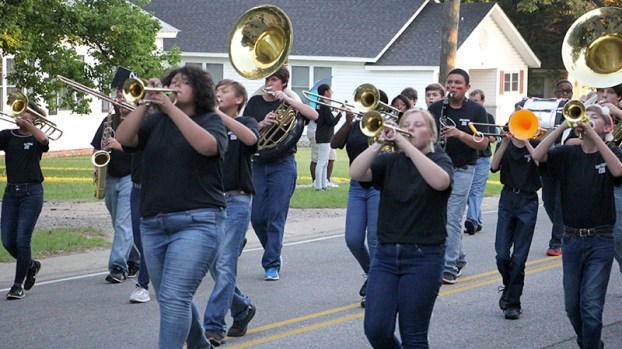 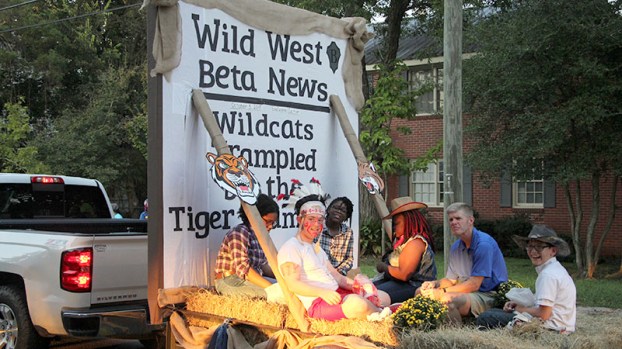 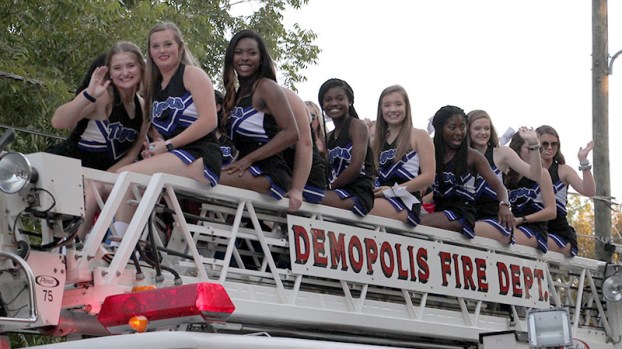 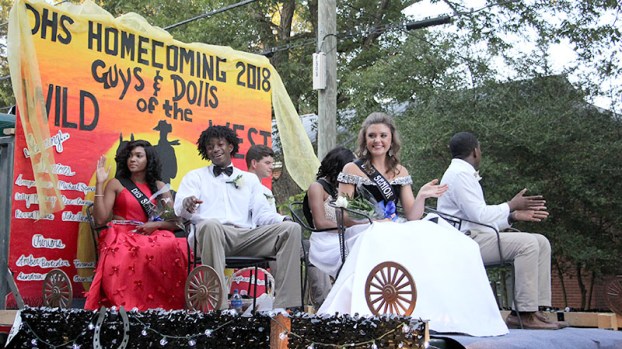 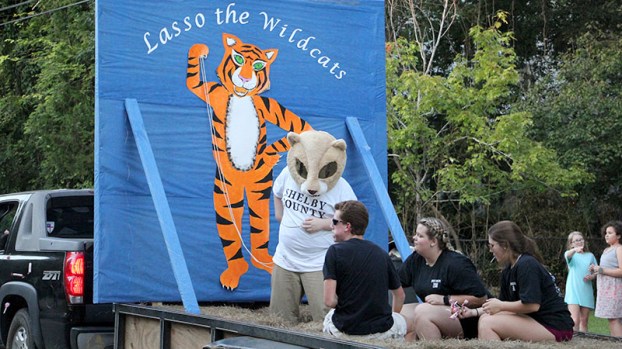 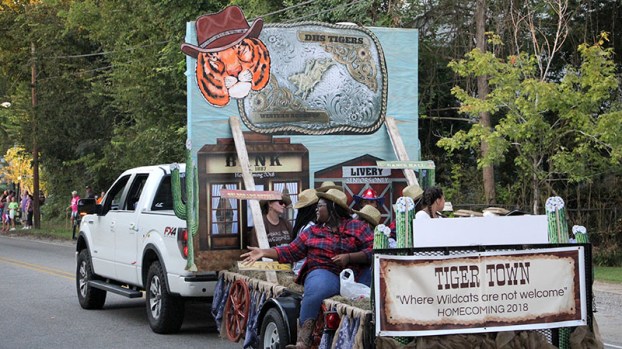 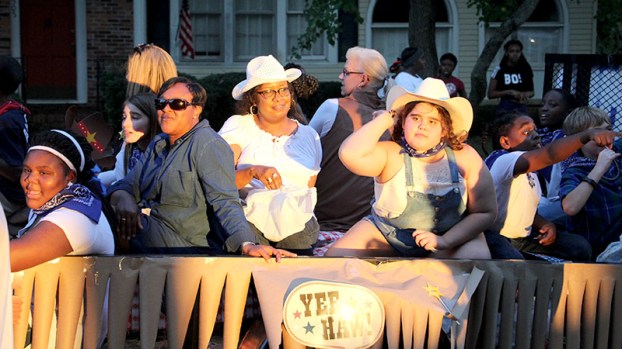 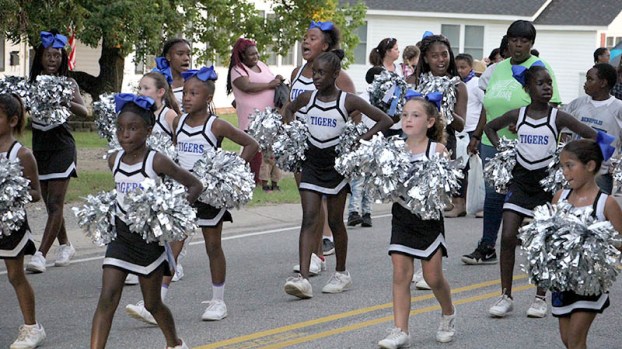 Demopolis High School celebrated homecoming last week with the traditional parade, crowning of the Homecoming King and Queen, and a victory over Shelby County.

Members of this year’s court include the following students.

Sophomore Dolls: Destiny Jackson, daughter of Jacqueline and Chuck Jackson; and Aaliyah May, daughter of Valarie and Stacy May.