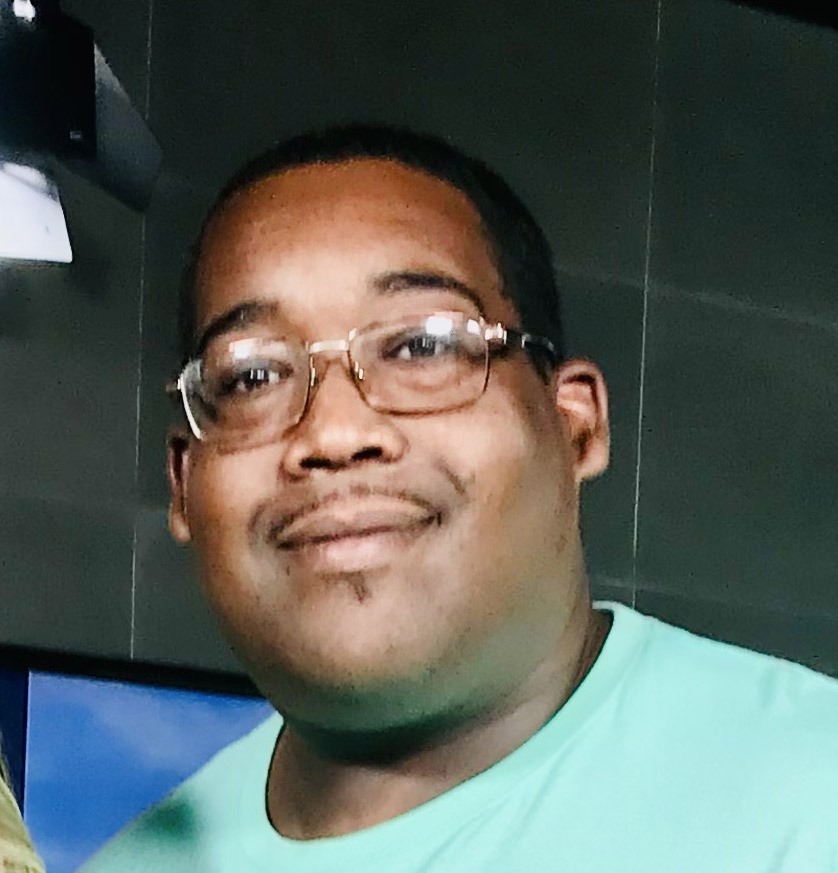 Marengo County author Mikel Wilson is set to release a new fantasy book on March 22 as part of a new series titled Rise of the Elites. The series is being produced by Wilson and six other New York Times bestselling authors.

Wilson was born and raised in Tuscaloosa and moved to Sweet Water in 2000, and has been a resident there ever since. Wilson’s path to his writing career began on a dare from one of his friends. He said he commented on another series, and his friend dared him to write something better.

“I’m a critic about movies and books, and someone said, ‘If you can write a better story than Twilight, let me know,’” Wilson said. “So I did, and people told me that I should seriously consider writing. So that dare is what led me to writing books.”

Wilson said it was strange that a dare is what led him to become an author. He has always had a love for writing and has a vivid imagination, but he never thought it would turn into a career path for him.

Wilson currently has four books available for purchase on Amazon: A Light Beyond Darkness (2016), The Legend of the Fallen Kingdom (2016),  Shattered But Not Easily Broken (2018), and Picking Up the Shattered Pieces (2020). His fifth book, Ascension of the Bloodthrone, is set to release on March 22 as part of the new Rise of the Elites series he is working on with other authors.

The Rise of the Elites series came up from USA Bestselling author Jessica Cage. She gathered a group of upcoming authors to help her produce the series. The world of the series connects like that of the Marvel Cinematic Universe, with each book connecting with the others. The other authors writing alongside Wilson and Cage are Delizhia Jenkins, Kish Knight, E.M. Lacey, Jennifer Laslie, K.R. Fajardo. Wilson is the only man within the group.

Wilson is excited for the series to release as it focuses on two of his favorite types of stories, fantasy, and adventure.

In the series, Wilson’s book is Ascension of the Bloodthrone, and it focuses on a girl who becomes a vampire after being bitten by a vampire prince. His character travels throughout the world and crosses paths with the other characters in the series. They uncover secrets and things they never knew about themselves. Wilson describes the book as a suspense/thriller story that will draw people in from the beginning. 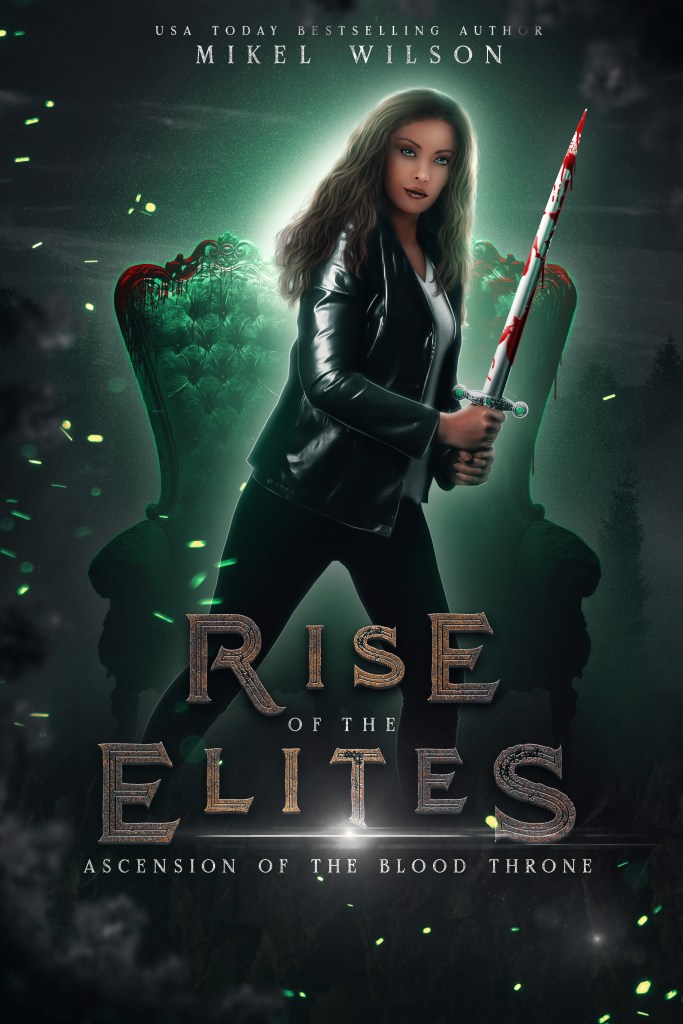 Wilson hopes that his new book gains him new followers who share his love for fantasy and suspense stories.

“I am into science fiction, Greek mythology, and Christian fiction,” Wilson said. “I have different facets of my writing, and I want to reach out to people who share my interests and create worlds based on those interests. Most of my current followers are used to my Christian fiction books, but I’m trying to get my science fiction people involved.”

When asked if there was a message he wanted to share with people, Wilson said to support local authors.

“Writing and reading is not a dying breed,” Wilson said. “A lot of people have gotten away from reading because of the Internet, but there are still people who enjoy books. And those are the people I try to appeal to the most.”

For those interested in learning more about Mikel Wilson and his books, he can be found on Instagram under the name alightbeyondthedarkness, on Twitter as Author Mikel Wilson, or on his author page on Facebook.