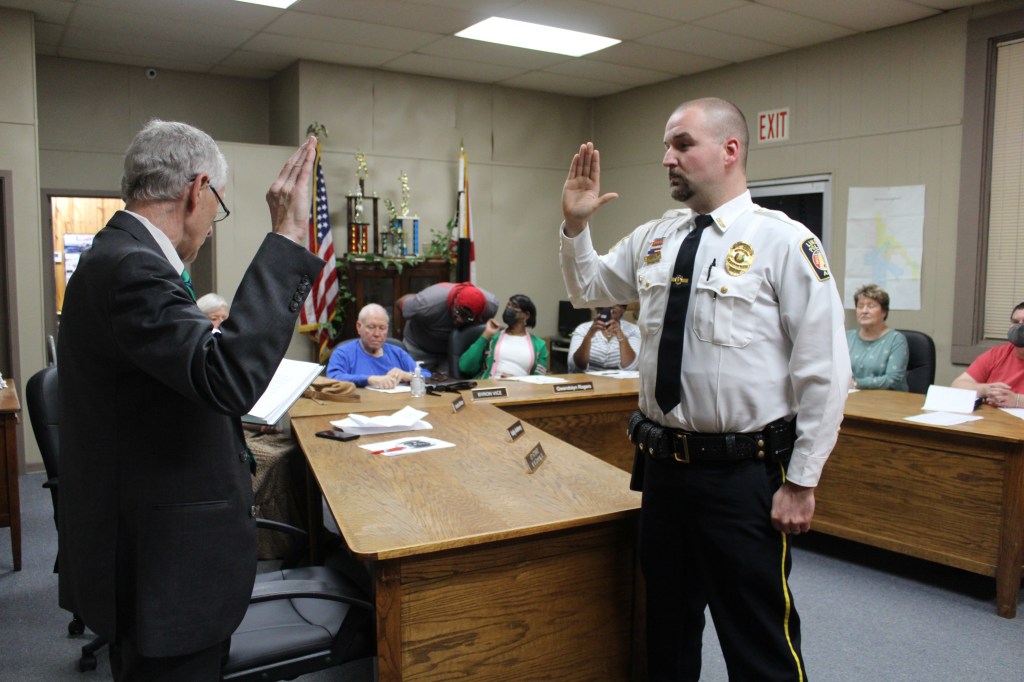 Cross took his oath of office during the meeting and was sworn in by Linden City Attorney Woody Dinning, Jr. 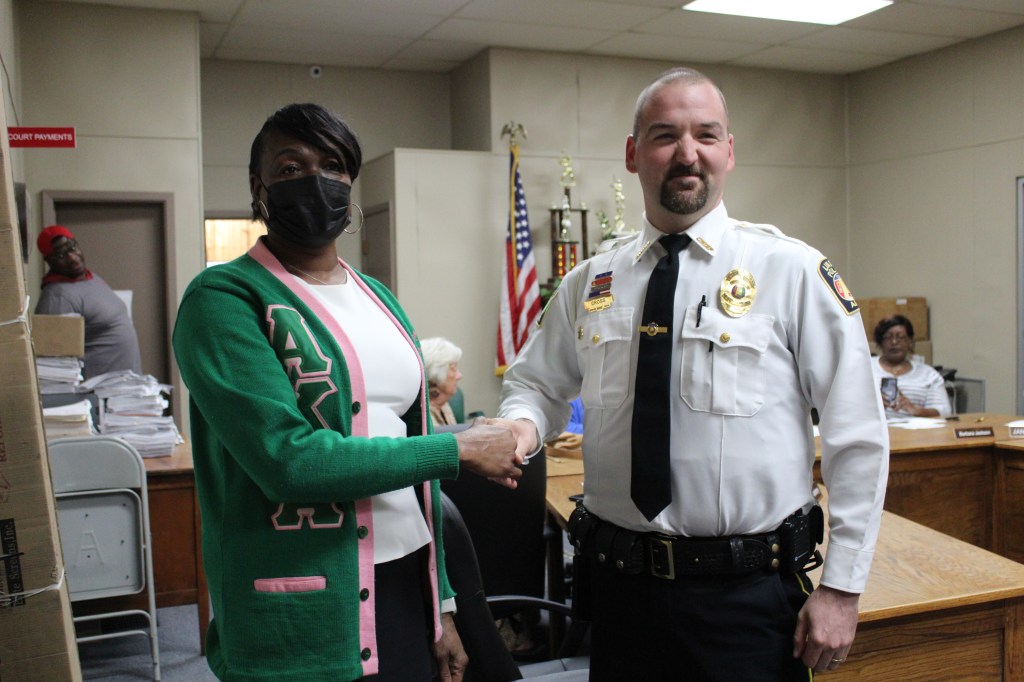 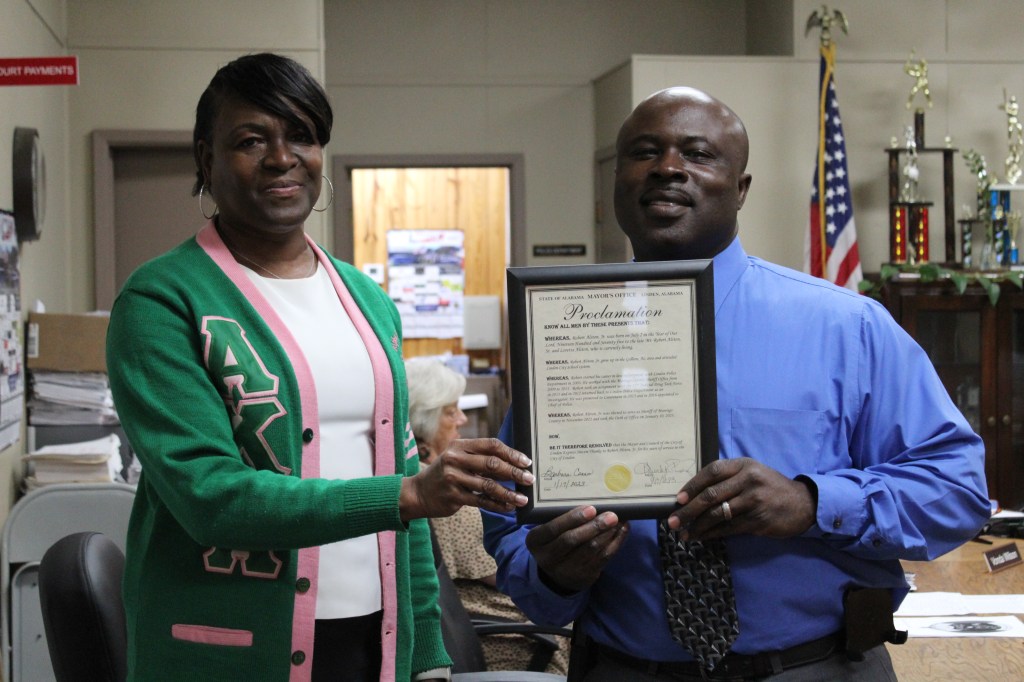 Marengo County Sheriff Robert Alston, Jr. was presented with a proclamation from the Linden City Council during its January 17 meeting.

Alston began his career in law enforcement with LPD in 2003. He worked for the Marengo County Sheriff Office from 2009 to 2011. Alston also took an assignment with the 17th Judicial Drug Task Force in 2011 and in 2012 returned to the LPD as an investigator. He was promoted to Lieutenant in 2013, then was later appointed to Chief of Police in 2016.

Alston was elected as Marengo County Sheriff in 2022 and officially took office on January 17, 2023.