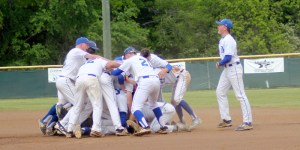 The Demopolis Tigers baseball team advanced to the second round of the playoffs winning a best-of-three series in dramatic fashion against Marbury this past weekend. ... Read more

Bulldogs holds on for win against DHS, 11-10

In the regular season finale for the Demopolis High School baseball team, the Tigers suffered a last inning heartbreaker to the defending 1A State Champion ... Read more

While the Demopolis High School boys’ basketball team prepares for its area contest Thursday, the girls’ team saw its season come to an end with ... Read more 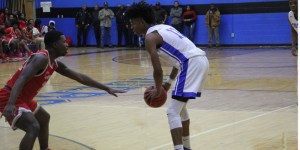 Falcons come back to down Tigers in area game

The Demopolis Tigers’ boys and girls’ basketball squads were each defeated by the Central-Tuscaloosa Falcons teams Monday. This losses leave both teams winless in the ... Read more