Robert Blankenship, Author at The Demopolis Times - Page 5 of 45 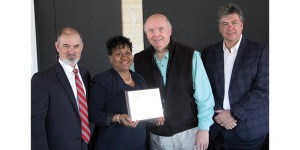 Black Warrior Council of the Boy Scouts of America

GUEST COLUMN: DCSS Superintendent: We will rise during these challenging times

Without a doubt, this has been an uncommon year for the Demopolis City School System. Our students, staff, and community have worked through multiple “once ... Read more

UPDATE, March 16: This story was updated to include that Demopolis City Schools will be closed beginning Tuesday, March 17. Local officials from across Marengo ... Read more 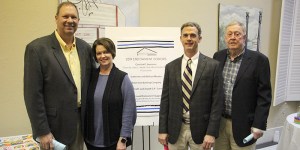 The Demopolis City Schools Foundation hosted its annual Donor Appreciation Event on March 3 to recognize those who provided financial support over the past year. ... Read more

The City of Demopolis is considering moving to a single voting location for upcoming elections. Due to some of the previous polling places being unable ... Read more 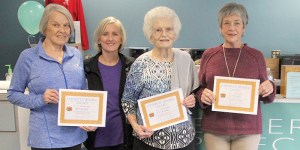 The final week of February marked Membership Appreciation Week at the Whitfield Regional Hospital Wellness Center. Throughout the week, members of the center were presented ... Read more

Marengo County voters made their way to the polls Tuesday to vote in the Democrat and Republican primaries as well as to vote on a ... Read more

The River City Bass Masters honored one of their own last week. Bill Champion was recognized for 40 years of membership during a special meeting ... Read more 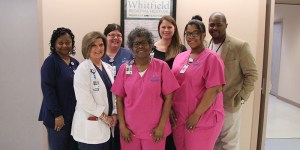 A new detox center has officially opened at Whitfield Regional Hospital and an open house to share more about its services on Friday, Feb. 21. ... Read more 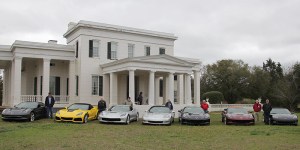 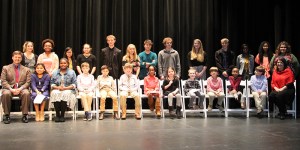 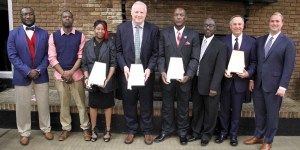 MCSHOF inducts four new members as the Class of 2020

A Marengo County resident was killed and another injured Thursday, Feb. 6, when a tornado destroyed their home. Anita Yvonne Rembert, 54, was killed in ... Read more