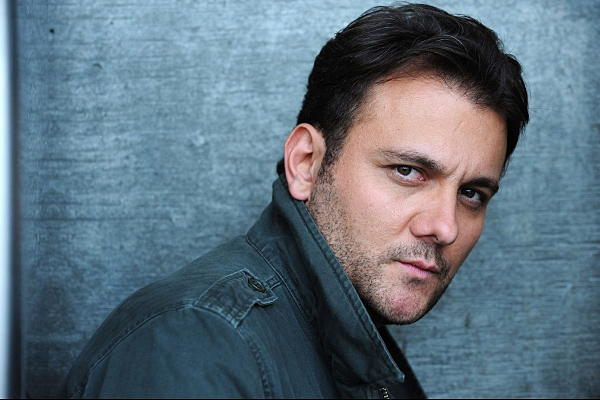 Savante is seen opposite Kevin Sorbo, whose role lands him as a highly successful businessman who left his calling for ministry but has second thoughts when he’s visited by an angel who forces him to ask him self the age-old question, “What if…?”

Savante, who lists among his stage experience productions with the Demopolis Canebrake Players, played the lead and produced “110 Stories” at The Geffen Playohuse earlier this year opposite Katharine McPhee, Ed Asner, John Hawkes, and Malcolm Jamal Warner. He produced it to raise money for the Red Cross used to assist recovery efforts in Haiti.

A former UWA tennis and football player, Savante (his last name was legally changed) came to Livingston from Cape Town, South Africa, on a tennis scholarship in 1990, but through his involvement with the University’s theatre program and under the direction of James McGahey, he discovered acting to be his true passion.

“In South Africa, I didn’t grow up wanting to be an actor because there were no South African actors,” Savante said. “I credit James McGahey at UWA with giving me the acting bug.”

James McGahey, UWA Theatre director emeritus, remembers Savante as a student who really enjoyed getting into character, even in his first roles for university productions. According to McGahey, the young athlete became seriously addicted to acting.

“He had the determination, he had the looks,” McGahey said. “We thought Stelio might make it because he wanted it so bad, maybe more than anyone who has come through here.”

Savante says he’s excited to see his work on the screen in Livingston, especially during the University’s Homecoming festivities.