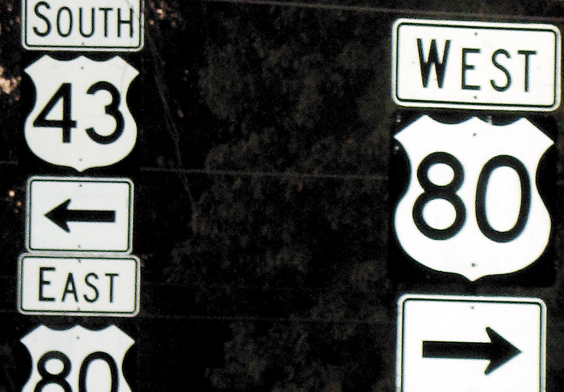 Bids to complete the four-laning of Highway 80 west to the Mississippi line were let last week, virtually sealing that project’s fate in ensuring it will come to fruition.

Letting the more than $20 million in bids ensures that the construction will not be lost in administrative transitions coming later this year.

Once complete, the stretch of Highway 80 will be completely four-laned, tying in east and west of Demopolis where it will meet Interstate 20/59 just east of the Mississippi state line.

“In anything, all you want is a shot,” Demopolis mayor Mike Grayson said. “What the four-laning of (Highway) 80 does is it gives our local merchants a shot to sell some gas, some food, a hotel room, incidental purchases or whatever. It puts people through Demopolis, which could be a big boost for local business.”

“From an industrial development standpoint, infrastructure is a major thing (potential businesses) look at,” he said. “It’s water and sewer. It’s telecommunication access, but a big part of it is roads. Sure, everybody says an interstate is a major thing but a four-lane is important, too. And in some cases, it’s just as good.”

With the completion of Highway 80 now set in motion, Grayson said attention now should turn to the four-laning of Highway 43 – another project that has been discussed and stalled for decades.

“If we can get Highway 43 and the four-lane completed all the way to Thomasville, and with the four-laning of Highway 80 running east and west of Demopolis, we’re in prime position, prime real estate, for development,” Grayson said.