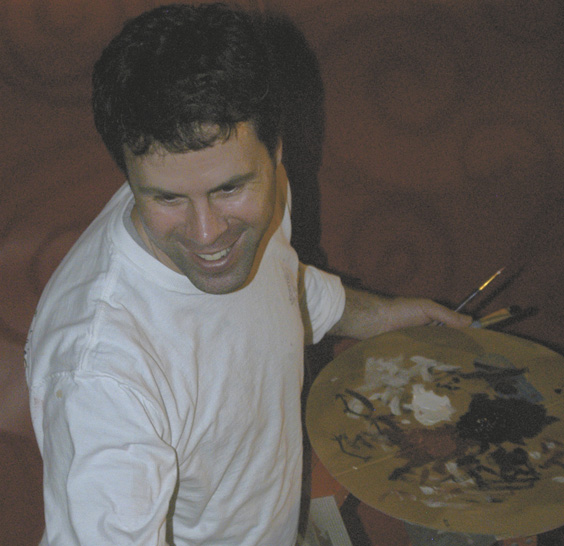 There are two critical elements to a successful night parade at Demopolis’ annual Christmas on the River: Floats and boats.

Volunteers and event organizers have been hard at work for the past several months on the former, but with less than a month to go to the annual event they are lacking in the latter.

Christmas on the River Chairman Joe Parr said, with seven new floats nearing completion, the committee was in need of 10 boats and drivers to trek them down the water the night of Dec. 4.

“Preferably, we need pontoon boats, just because of the size of the floats, but about any boat with a strong enough motor will work,” Parr said, adding that those who could volunteer their boat and time would be rewarded with a gift for their efforts.

The decorative, Christmas-light adorned floats are likely the most recognizable pieces to the annual nautical parade. However, Parr and his committee have been hard at work this year to add a little extra flair to the 2010 installment.

Fred Hansard, Manager of the Demopolis Yacht Basin, and Parr are working to recruit several house boat owners to take part in the parade, awarding prizes to three best decorated.

The floats and houseboats will be joined by personal boats and replicas of Christopher Columbus’ Nina and Santa Maria ships.

The nautical parade will begin at 7 p.m. Dec. 4. Those interested in towing a float in the parade can contact the Demopolis Area Chamber of Commerce at 289-0270.

The COTR Gala is also in need of old cowboy boots, which will be used as table centerpieces. Those interested in donating boots should also contact the chamber of commerce.