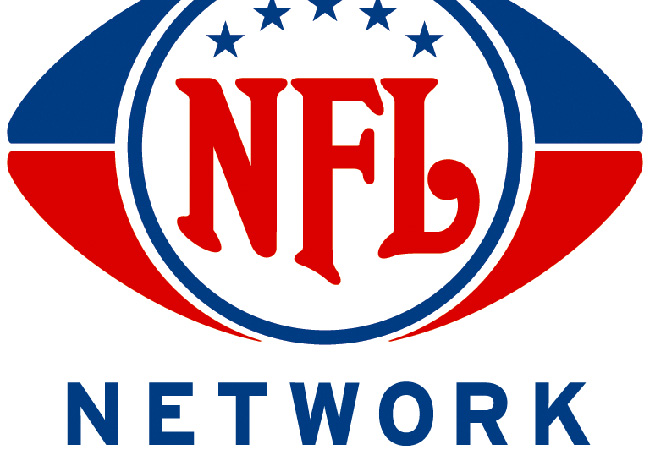 Subscribers of Demopolis CATV will notice two changes in their line up come Jan. 1.

The NFL Network and the Oprah Winfrey Network will replace Fox Sports South and Discovery Health effective with the new year.

The NFL Network will go to Channel 58 on the dial, replacing Fox Sports South.

“Fox went up 50 percent on their rates,” said CATV president Lynn Goldman. “That’s just too much at one time.”

“We’ve had hundreds of requests for the NFL Network,” he said, adding the move will not affect standard Fox network programming.

NFL Network is owned and operated by the National Football League and was launched Nov. 4, 2003.

The Oprah Winfrey Channel will debut Jan. 1 after nearly three years of planning and anticipation.

The new channel will feature a mix of programming that encourages people to “live their best lives.”

Although Winfrey will be part of the promotional on-air blitz and host a few programs, the first month will rely heavily on TV celebrities that her production company has groomed – including relationship expert Dr. Phil McGraw and surgeon Dr. Mehmet Oz. They all will appear along with financial guru Suze Orman. Gayle King will host a daily talk show, and therapist Laura Berman will give sex advice.

A talent show is also slated where contestants will vie to host their own TV talk show.

Also, Demopolis CATV added The Pursuit Channel, which is dedicated to hunting and fishing as well as High Definition channels of Fox and NBC.