Coming together for a cause 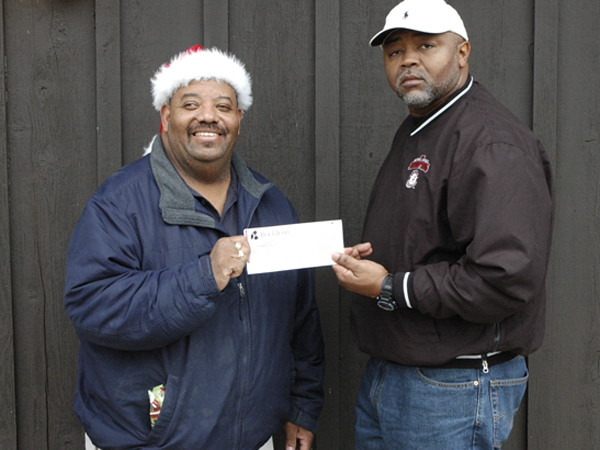 It was not a Christmas miracle, but it certainly was a blessing for more than 1,000 Marengo County citizens.

Under the guidance of Willard Williams and other officers, the Coming Together Organization teamed together with the folks at Kora’s Place and numerous community volunteers to conduct the 21st Christmas Feeding and Give a Child a Wish Project.

“We were invited about six or seven years ago to prepare the food and have been doing it ever since,” Lacornia Harris said of the restaurant’s involvement in the effort.

What this year’s effort saw was an impressively high number of volunteers from all walks of life in the community.

“We had men. We had women. We had blacks. We had whites,” Harris said of a phenomenon indicative of the mission of the organization behind the effort.

The crew assembled 1,250 lunch plates to be given out.

That work came just a week after the organization handed out toys to approximately 800 children whose Christmas experience would have been a little dimmer without the charity’s work.

The organization’s efforts were made possible in part by donations from local businesses including RockTenn, who contributed $500 to the Christmas cause.