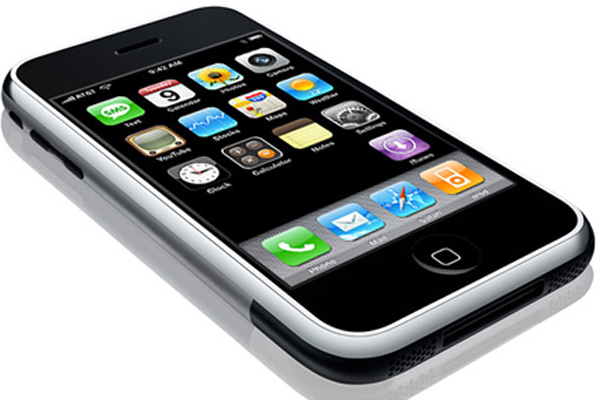 The same day that Verizon announced it would finally offer Apple’s iPhone, AT&T announced another delay in bringing 3G connectivity to Marengo County.

Verizon announced yesterday that the iPhone 4 would join its network Feb. 10, breaking AT&T’s three-plus-year stranglehold on one of the world’s most recognizable phones.

The new device will start at $199 for the 16GB model and $100 more for the 32GB. The Verizon iPhone will also act as a Wi-Fi hotspot for up to 5 devices, a service customers are typically charged for. Preorders for existing Verizon customers will commence on February 3, while everyone else will be able to order the device online or get it in stores.

While the enthusiasm and buzz was high in New York over the announcement, AT&T languishes nearly six months behind in bringing 3G connectivity here.

“Back in November we announced markets where we planned to launch 3G in Alabama before the end of the year,” said Mike Barger, Managing Supervisor of Fleishman-Hillard for AT&T Corporate Communications. “This is something very unusual for us to do, however, it was important because we wanted to show our customers there that we’re committed to providing a superior network experience. In late December it became apparent that we were going to be unable to meet that end of year timeline in some of those markets.”

The March 30 target launch date represents the third time local rollout has been delayed. In April of last year AT&T said they hoped to have 3G on-line in parts of Marengo County by Summer 2010.

Barger and AT&T spokesperson Sue Sperry noted equipment delays and regulations as having put the project behind.

“We cited equipment delays – actual delays getting not only the equipment we needed, but then getting it to the cell site – and third party permitting issues we didn’t anticipate,” Barger said. “To that latter point, we don’t want to get specific, but these were significant hurdles we didn’t plan for.”

The delay and new target date would seem to give Verizon a connectivity advantage to both iPhone users and would-be users as the carrier already offers 3G service in Marengo County.

Also, the Verzon iPhone 4 will be somewhat cosmetically different from its AT&T counterpart.

Macworld, a website and monthly computer magazine devoted to all things Apple McIntosh, compared both AT&T and anticipated Verizon iPhone plans and found little to no meaningful difference in costs.

Verizon also announced earlier this week that the provider would rollout 4G connectivity in the Montgomery area this year.