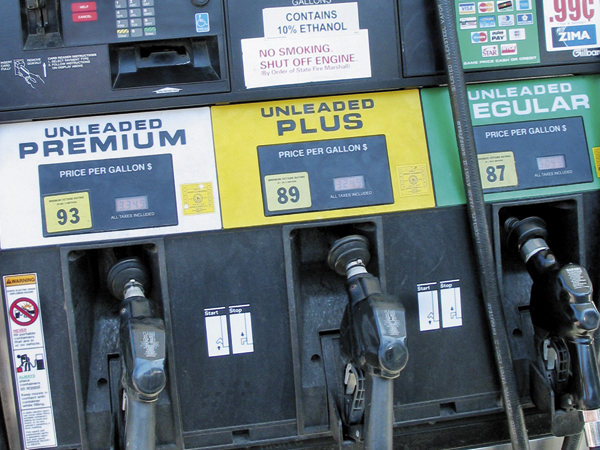 Gov. Robert Bentley announced Thursday the selection of the Crossroads of America Industrial Park in Greene County as the site for a first-of-its-kind advanced biofuels facility, a decision that has the potential to create hundreds of jobs across the Black Belt.

Coskata Inc. has secured a $250 million loan guarantee from the USDA to erect an ethanol production facility in Boligee that could be operational by 2013.

“(This development) is very exciting for the State of Alabama and Greene County,” Bentley said. “It has the potential to create hundreds of good quality jobs and economic development in an area of the state where they are sorely needed.”

A release from the Alabama Development Office (ADO) said the facility, if it comes to fruition, would create approximately 300 construction jobs and 700 direct and indirect jobs: jobs at the plant and in harvesting and hauling pulpwood, wood and agricultural waste, and other materials the plant would use to make cellulosic ethanol.

“This facility will allow Alabama to be at the forefront of our country’s efforts to reduce our dependence on foreign oil and create an environmentally sustainable alternative to traditional gasoline,” Bentley added. “While the process for finalizing the overall financing of the facility is expected to take several months, today’s USDA announcement is a critical first step in that process, and we’re optimistic that the project will come to completion.”

Coskata CEO William Roe said the proposed facility is the largest planned in the country and could produce 55 million gallons of cellulosic ethanol a year. Cellulosic ethanol is a high-octane renewable fuel that is better for the environment than gasoline. Ethanol can be produced from corn, but cellulosic ethanol is “second-generation ethanol” and can be produced from virtually any carbon-based material, including wood and wood waste, agricultural waste, energy crops and municipal solid waste. The site in Boligee was chosen, according to the ADO, based on its proximity to an abundant supply of sustainably produced wood biomass and the existence of established supply chains that in the past have served the pulp and paper industry.