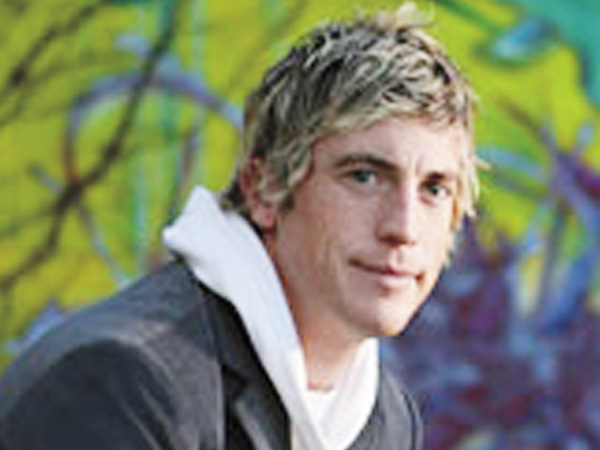 What one thing could happen in Linden that would draw somewhere in the vicinity of 600 young people?

Those associated with Linden Baptist Church probably have the answer right on the tip of the tongue.

The answer is simple. Frontline 2011.

Linden Baptist Church’s annual youth program is set to take center stage again Feb. 25 with the vocal stylings of the Jonathan and Lisa Moore Band to provide support for the motivational tones of Ed Newton.

“He travels all over the United States. He’s a very sought after speaker for youth events.”

Landing Newton was a pretty big win for Linden Baptist Church and its youth program, one that LBC picked up approximately a year ago when Newton committed to be present for the 2011 edition of Frontline.

The musical act of the night will come in the form of a husband and wife team and four of their closest friends.

“They are a husband and wife team and they have a four-person band that travels with them.

“They are from Georgia,” Creel said of the Jonathan and Lisa Moore Band. “They too do a lot of youth events from around the country.”

The event, which will include a pizza party afterward, is slated to begin at 6:30 p.m. Friday, Feb. 25 at Linden Baptist Church and has organizers readying for a crowd.

While the event has drawn groups from as far away as Selma and Butler, most of the annual attendees are students from Marengo, Hale and Clarke counties.

Individuals seeking more information about Frontline 2011 are encouraged to contact Linden Baptist Church at 334-295-4278 or visit the group online at lindenbaptist.net.