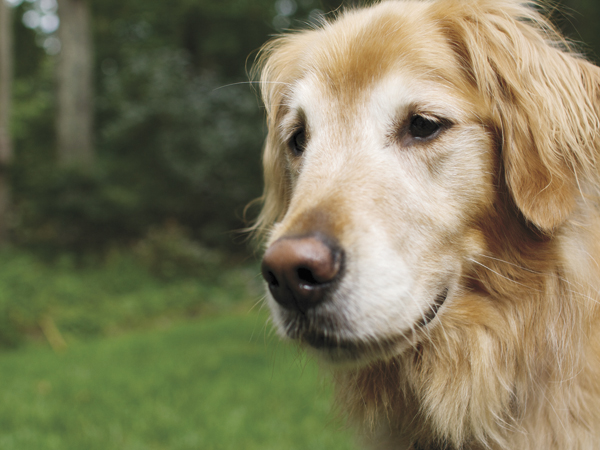 Demopolis is going to the dogs…next year.

Recently, the Demopolis Area Chamber of Commerce received word that Marengo County will serve as the host site for the Master National Field Trials, a contest that pits some of the most talented hunting dogs and retrievers in North America and their owners against one another.

“Though the event will be held at the State Cattle Ranch,” Chamber Director Jen Tate said, “Demopolis will reap the economic benefits that come with 400 dog owners, handlers, judges and workers. They will stay in our hotels, train on our land…and gas up large vehicles that hold those very expensive and highly trained dogs.”

Tate added the biggest boost would likely come to local stores, restaurants and hotels as many of the teams – some of whom will come from as far away as Alaska and Canada – will arrive in Demopolis and the surrounding area up to one month early to acclimate the dogs to the climate and the area.

“The mayor and I are also trying to ensure that each hotel will be dog-friendly during the event,” Tate added.

The 2011 event will be held in Maryland in October.