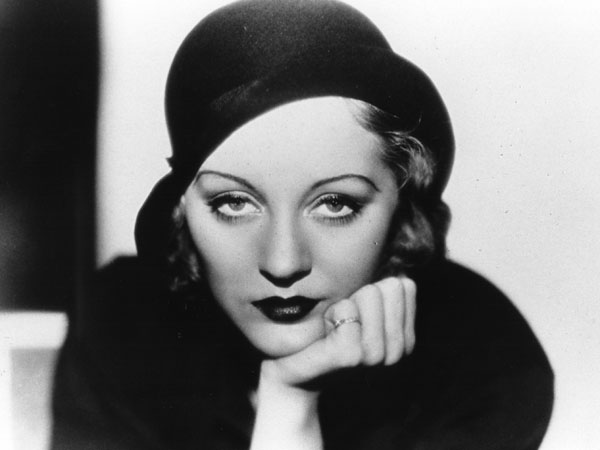 Southern women and their heritage will be on full display in Demopolis this week.

The program will include stories of Alabama women who influenced history and literature during the period of the Reconstruction, including Marengo County natives Edith James Whitfield Dustan, of Gaineswood, and Charity Payne, a freed slave would bought her freedom from a Faunsdale plantation.

A free reception with champagne will follow the program.

“A dramatic hat worn by Alabama actress Tallulah Bankhead in the original 1939 Broadway production of ‘The Little Foxes’ will be shown during the program,” said William Gantt, one of the event’s organizers. “The play made its Broadway debut on Feb. 15, 1939, with Bankhead in the lead role as Regina Hubbard Giddens, inspired by playwright Lillian Hellman’s grandmother Sophie Marx Newhouse, who was born in Demopolis in 1854.”

The hat was won at auction by Birmingham antiques collectors, Mr. and Mrs. Tommy Spina, who are loaning the vintage item for the March 26 program. The hat resembles the one worn by actress Bette Davis in the 1941 film version of “The Little Foxes.”

Sophie Marx Newhouse of Demopolis became the role model for Regina in “The Little Foxes” by her granddaughter, Lillian Hellman.

Edwina Dakin of nearby Columbus, Miss. inspired Amanda in “The Glass Menagerie” by her son, Tennessee Williams. Both women are examined in the program.

Experts in costume design from the University of Alabama and the Alabama Skaespeare Festival demonstrate the art of creating stage fashions for these Southern women.

Jennifer Roemen and Laurie Willingham of Demopolis’ Canebrake Players, will model costumes for Regina and Birdie from their production of “The Little Foxes” and Demopolis High School drama students will read selections from “The Glass Menagerie”.

The program will conclude with a cake to honor the 100th birthday of Tennessee Williams.

Both the Thursday and Saturday events are free admission.