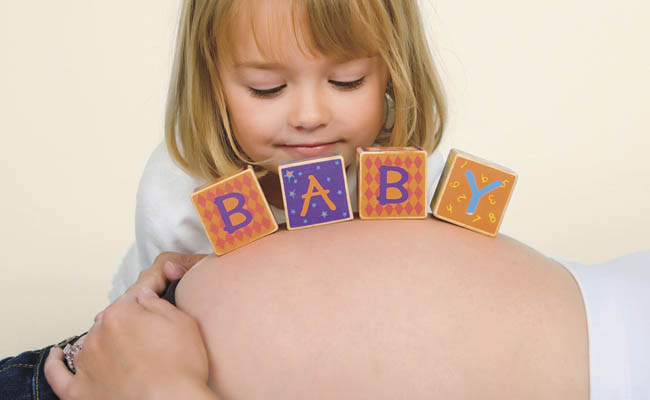 The Demopolis City Council Tuesday asked four of its five appointed hospital board members to delay the decision to close its labor and delivery department.

The council called the work session to foster discussion between the two bodies on how the department could be saved while still realizing expense savings at Bryan W. Whitfield Memorial Hospital.

“We are holding bills we cannot pay,” hospital board member Jay Shows told the council. “We are at a critical stage at this hospital.”

What the council was most interested in seeing was an independent audit of the hospital’s finances to clearly identify where other expense savings may lie.

“To find a solution to anything you have to find out where you are first,” Councilman Thomas Moore said. “I don’t think we know that.”

Grayson then asked the city-appointed board members in attendance – Shows, Tom Perry, Aynne Braxton, and Board Chairman Dr. Maurice Fitz-Gerald – to propose rescinding its decision to shut the department down pending a financial review.

“What I’m asking you is to submit to a third party audit,” he said, “and I’m asking you to postpone the decision (to close labor and delivery) for 90 days.”

“We need to keep labor and delivery open until we can work this thing out,” Congressman Mitchell Congress added.

Shows said he and the board shared the hope to save the department but tempered hopes with the reality that the unit’s losses far offset the profitability of the departments that have historically financially supported it.

“Unless the finances of labor and delivery change, you’re going to crash and burn the whole hospital,” he said.

Each councilman expressed their understanding of the financial strains placed on the hospital, but each also expressed their desire to see the labor and delivery unit remain open while other avenues of expense reductions were explored.

Grayson added the city and hospital now have been presented with a unique opportunity.

“I’ve gotten more calls about (the closure of labor and delivery) than anything that’s come up in years,” Councilman Jack Cooley added.

The hospital board will meet Wednesday at 11:30 a.m. with leaders from the county, Linden and Demopolis.

Should a motion to postpone labor and delivery’s closure fail, the department is slated to cease operation May 31.