Are we winning the War on Terror? 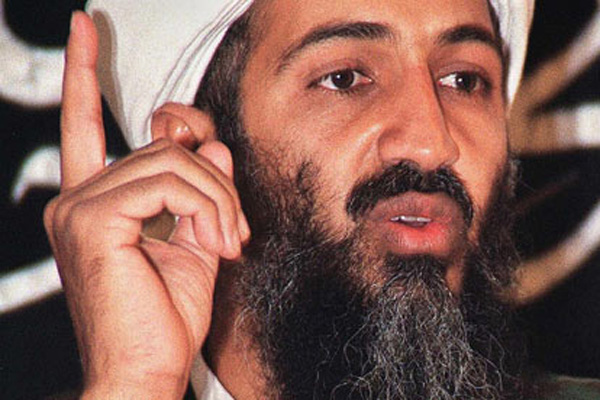 The assassination of Al Qaeda leader Osama bin Laden may have brought closure and relief to hundreds of thousands of Americans, but it may do little else to win the War on Terror.

Richard Schellhammer, a professor of History with the University of West Alabama, said while such an event may be seen nationally as a victory, it is little more than moral victory and retribution for 9/11.

“His death is really more of a catharsis for Americans,” he said. “We weren’t attacked by a country. We were attacked by a multinational organization. He was the face…the CEO of Al Qaeda.”

The long term effects on the War on Terror, Schellhammer said, would likely be negligible.

“Over five to ten years, I don’t see (Al Qaeda) changing dramatically,” he said. “If you defeat a county, then you can talk about the war being over and moving on to the next phase. You’re not dealing with a county here. You’re dealing with a world wide organization.”

Often a spoil of war, Schellhammer noted, victorious parties help depose a rebellious leader and help install new and stable leadership. In this case, Al Qaeda’s philosophies will remain largely unchanged and will simply be implemented by new leadership.

“What’s happened is we’ve basically killed the CEO of Al Qaeda,” he said. “They’ll find another one. (The assassination) may put a crimp in Al Qaeda’s efforts to develop its leadership structure but I don’t think it will be catastrophic.”

Of principle global concern now is retaliation by Al Qaeda for the death of its now-martyred leader. Monday, the State Department issued a warning for Americans abroad not to take part in any celebrations marking bin Laden’s death.

“They’re just making themselves a target,” Schellhammer said, adding that he expects to see an increase in the number of terrorist activities in the coming weeks and months.

“My impression is that you might see a spike in some suicide bombers who want to martyr themselves for his death,” he said. “(Attacks) already in the pipeline are going to get carried out.”

While the world waits for one of the planet’s most ruthless and feared terrorist organizations to plot its revenge, Schellhammer said he thought any attempt at retribution on U.S. soil was unlikely.

“I think the new (Al Qaeda) CEO will want to make a big splash sooner rather than later,” he said, “but our intelligence assets are much better developed now than they were 10 years ago. Right now, the FBI and the CIA are already working to identify the next (Al Qaeda) CEO. The element of surprise that Al Qaeda had on 9/11 is practically non-existent now.”