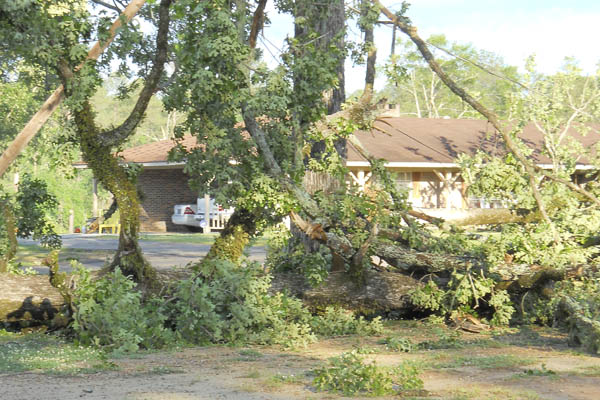 The disaster recovery center set up in the Linden Armory May 1 was closed permanently last night at 7 p.m.

Over its 12 days of operation the center aided 214 visitors

“We saw an uptick in the second week,” FEMA Public Information Officer Jim Homstad said of the influx of citizens. “That’s not uncommon. People who just lost everything are in a state of shock. It takes a few days after the disaster before people actually start to seek out help, once it all settles in.”

The number of weekly registrants statewide rose 32 percent this week for a total of 64,000 individuals and households filing for disaster assistance with the Federal Emergency Management Agency (FEMA) within the first two weeks.

A total of nearly $36 million has been approved through FEMA’s Individuals and Households Program and the U.S. Small Business Administration’s low-interest disaster loan program.

Marengo County residents still seeking aid from the April 15 and April 27 tornado outbreak should call 1-800-621-FEMA or visit the disaster recovery center in Butler, which is still open.