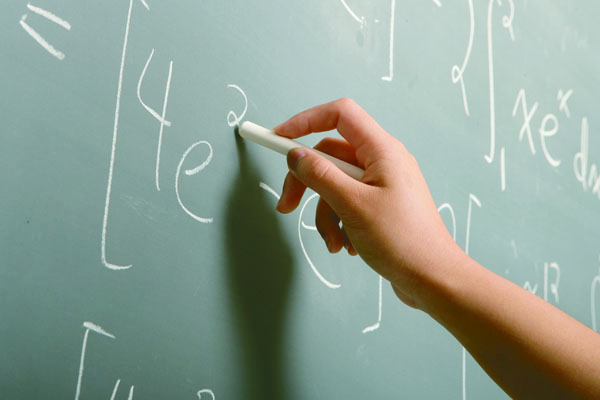 The signing of the newly-prorated education budget by Gov. Robert Bentley this week set into action a pre-approved plan by the Demopolis City Schools Board of Education that resulted in 18 transfers and the loss of 22 jobs systemwide.

“This year currently, we’ve employed 151 certified employees,” Demopolis City Schools Superintendent Dr. Al Griffin said. “We were only funded this year for 141. We were already funding 10 more than the state funded teachers. Due to all the cutbacks and other factors, we were only funded for 130 (teachers for next school year). That’s a difference of 21 teachers.”

“It was quite a creative staffing plan on our part,” Griffin sai.d “It took many hours, but we found a way not to have to apply RIF (Reduction in Force) to tenured teachers. We have protected the integrity of the classroom.”

Among the key changes for Demopolis City Schools were the permanent transfer of assistant principal Chris Tangle to the middle school, filling the void left by the sudden departure of Justin Pate just a week earlier.

The board also cut the reading intervention, drivers education and architecture and construction programs.

“Agri construction is still available at Marengo County Technology Center, so that opportunity is still available to our students,” Griffin said. “Students can get the drivers ed during the summer months at various locations. Maybe one day the economy will turn around and we will be able to reimplement these things into our school system.”

One of the biggest blows dealt by this round of proration comes to Other Current Expense funds.

The loss of 11 state-backed units over the last calendar year represents a decline of nearly $150,000 in funds intended to cover expenses such as the salaries of support staff, utilities and transportation.

“We have been hit by a triple whammy,” Griffin said. “We had a slight decline in enrollment. We had a loss of state revenue. There are no stimulus funds.”

Demopolis received a stimulus fund total of more than $2.6 million over the last two fiscal years. The evaporation of those funds combined with declining revenues resulted in a perfect storm for DCS.

This week’s cuts combined with proration numbers over the last three years have left Demopolis City Schools with a significantly smaller operating budget than the one it possessed in 2008.

And proration is a possibility again before Sept. 30.

The school system is also currently accepting applications for the Westside Elementary School principal opening created by the retirement of Connie Brown. Griffin said applications are due Tuesday and the BOE is aiming to fill the vacancy by July 1. Brown will remain in the position until June 30.