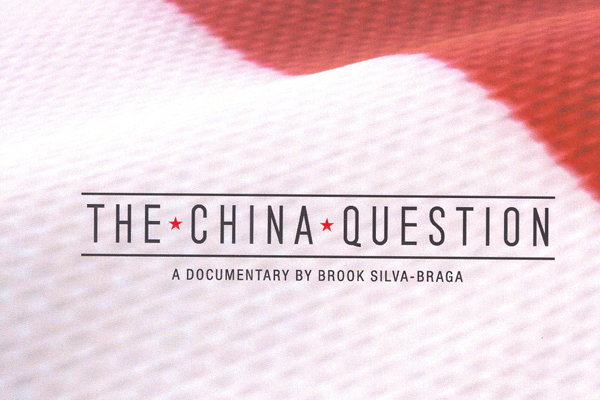 Brook Silva-Braga spent some of last summer in Demopolis chronicling the city’s failed efforts to hold on to a departing New Era Cap Co.

The film has taken Silva-Braga around the globe and after more than a year of filming and editing, Demopolis is ready to take center stage.

The documentary, “The China Question”, will air on CNBC Friday at 8 p.m. The section specific to Demopolis and New Era Cap Co. is approximately 33 minutes into the two-hour long segment.

“With this shift to overseas manufacturing, New Era actually held out longer than most,” Silva-Braga said, adding the over-all scope of the piece focuses on China’s rise as a global power. “This idea that China is growing in a lot of ways and the U.S. needs to think about how it wants to respond to that challenge.”

Obviously, a portion of the film features China’s ability to successfully compete for, and in some cases steal, manufacturing jobs from the United States.

“Talking with the (Demopolis employees), this wasn’t the first time it had happened,” Silva-Braga said of the elimination of jobs from the Cedar Avenue facility. “They told stories of being laid off two and three times from the same locations.”

One of the things that comes through in the film, Silva-Braga said, was that – like it or not – the Chinese government is not as bad as some would like to believe.

“For all the things we find distasteful about China’s government, it works really well,” said Silva-Braga, who spent time in the county as he filmed the documentary. “It’s almost a little scary how well it works.”

Also obvious, he added, was that a lackadaisical approach to maintaining America’s position as a global leader would likely give the Chinese more momentum to pass the United States.

“America needs to be on its toes,” he said. “That type of complacency can really bite us in the rear. China is working hard and has a system that is working really well.”