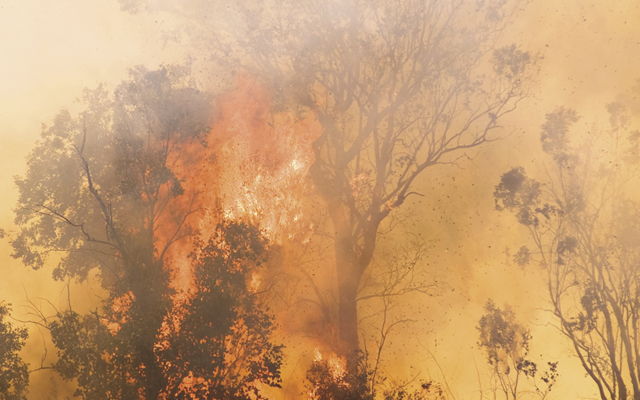 The Demopolis Fire and Rescue Department will get a chance to show off its skills to the public Saturday from 9 a.m. until 1 p.m. when it hosts its annual open house.

Preparation for the event has seen everything from brainstorming to the forming of an incident board as DFD chief Ronnie Few and his staff have worked to assemble a program that will both show off the department’s skills while also emphasizing its message of safety.

“We felt like it was important to educate the public on all of our services,” Few said. “We’re only as good as the people who we serve think we are.”

Few said the open house typically provides insights into aspects of department training of which most citizens are unaware.

“We have some services available that i don’t think most people realize we have,” Few said, pointing to the department’s focus to equip itself for rescue services that go beyond combatting fires.

The program will also include a presentation by city councilman Mitchell Congress on thermal imaging techniques and their life-saving capabilities.

“The first imager that was bought for us was bought through the Methodist women doing a bake sale,” Carl Johnson, assistant chief, said. The department is currently without a thermal imaging camera and is looking into purchasing a replacement for the one that no longer works.

As much as the department is excited about the opportunity to show off its skills, Few said the firemen are more anxious about their chance to engage in fire education with Pluggie the Fire Plug, Buddy the Beaver and a puppet show.

The program will take place at Fire Station No. 1 on U.S. Hwy 80. Refreshments will be served.