Bill offers breaks to ‘Made in Alabama’ 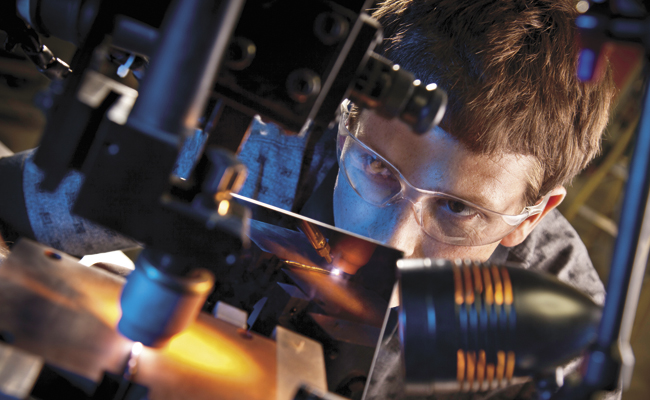 Among the more notable packages passed by the state legislature in its latest session was the “Made in Alabama” Job Incentives Act. A first-of-its-kind legislation, the act authorizes the use of new tax incentives in the recruitment of international companies to Alabama.

The legislation will allow for the offsetting of federal tariffs for qualifying foreign companies which commit to expanding their operations to Alabama.

“If a foreign company agrees to build its plan in Alabama, hire X number of employees and offer a certain level of benefits, those tariffs will be offset by the state,” Billy McFarland, director of the University of West Alabama Center for Business and Economic Services, said of the act.

McFarland said the legislation would not be an overnight success, noting that the measure of its effectiveness would take time.

“In my best guess, I will say that the bill, in the long-term, will be extremely successful,” McFarland said. “I think, on a five-year window, it has the potential to be really good.”

Gauging the legislation’s effectiveness in job creation and economic stimulation on the state level is difficult because Alabama is the first state to pass such a bill. McFarland also noted that the bill carries with it certain potential pitfalls that may need to be remedied in future legislative sessions.

“The only thing I have a concern about is if it works,” McFarland said. “The legislature next year will likely have to pass some sort of supporting legislation like a bonding authority.”

While the legislation itself is remarkable in its nature, the manner in which the bill passed is also of note given the work of what has been perceived as a very partisan legislature.

“I think the significant thing about this is that it is bipartisan,” McFarland said. “It was sponsored by a Democrat in the House and a Republican in the Senate.”