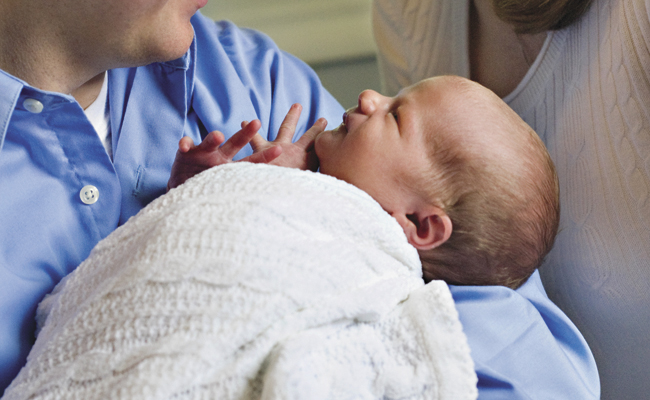 After teetering on the brink of closure for more than three months, administrators at Bryan W. Whitfield Memorial Hospital expect the labor and delivery department to remain open.

Thursday, the Demopolis City Council committed a lump sum payment of $100,000 to the financially embattled unit, one of the final shoes to drop in keeping the department in Demopolis.

The Marengo County commission next week will consider a similar proposal and look to allocate $100,000 over the next 12 months.

The labor and delivery doctors who use the facility have also agreed to accept a reduction in fees of $150 per delivery, which totals approximately $40,000 annually.

“This is a stop gap,” councilman Jack Cooley said of helping fund the department. “It’s to give the hospital some breathing room while they work their way through some expense reductions and increase revenue sources over the next 12 months.”

While the funds will keep the department active, labor and delivery is far from out of the woods permanently. The funding committed by the city, county and reduction in fees by the doctors only guarantees that the unit will remain open for the next 12 months.

If the hospital can’t increase revenues or reduce expenses to offset the department, the topic of closure could be looked at again mid-to-late 2012.

“The financial situation with the hospital has to be monitored on a regular and frequent basis,” said Cooley, who also sits on a hospital committee chaired with salvaging the department.

Last year, the hospital lost more than $3 million. The elimination of its labor and delivery department was identified as part of a $3.2 million expense savings plan.

Hospital Administrator Mike Marshall said the effects of the expense plan are already being felt.

Marshall anticipated further improvement in May and going forward, and expected the hospital would realize the full impact of its expense savings by October.

“We’re not out of the woods yet, but things are moving in the right direction.”