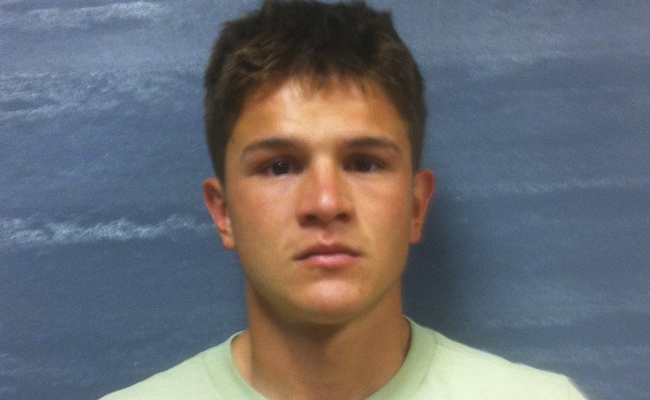 Charles Ray Jones of Ada, Oklahoma, 20, was arrested June 14 and charged with Transmitting Obscene Material to a Child by Computer. He was arrested at Camp Shelby, Miss.

Jones was an enlistee in the U.S. Army.

“Mr. Jones believed he was communicating with a 14 year old girl,” Demopolis Police Chief Tommie Reese said, “but, thankfully, it was one of our investigators.”

Officers with the DPD traveled to Camp Shelby and transported Jones back Demopolis before booking him into the Marengo County Detention Center where he awaits a bond hearing.

Jones will also face a disciplinary process from the U.S. Army.

Reese said this case came about rather quickly as the investigation began approximately three weeks ago and culminated with Tuesday’s arrest.

Demopolis Chief of Police Tommie Reese praised his Investigative Division for their continued work in Cyber Crimes as we protect our children.

Jeremy Adam Martin, 23, of Arab, was charged with Transmitting Obscene Material to a Child by Computer earlier this month.

Investigators with the department traveled to Arab to apprehend Martin after he made contact with a DPD officer whom he thought was an underage girl from Demopolis.