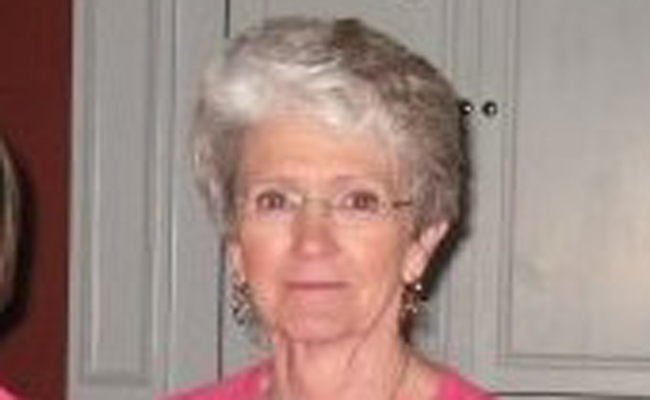 LINDEN – Joyce Yeager’s 13-year run with the Linden City Schools Board of Education came to an end Monday with her final meeting.

Yeager served for 30 years as a librarian with Linden schools and accepted an appointment to the Linden City BOE in May 1998. She’s been there ever since.

“I served under five different superintendents,” Yeager said. “I just felt like after this many years, it was time to move on to other opportunities.”

Yeager moved to the chairperson’s seat in 2002, a position that has enabled her a front row view of the system’s growth.

“I felt like it was time to let someone else have a chance,” Yeager said. “Time to let them see our growth. It has happened not because of me, but because of the hard work of our teachers, principals and staff.”

Yeager said developing technologies and educational opportunities have changed the landscape for schools but that Linden has managed to be part of that frontier due to the efforts of its administrative staff and decision-making body.

While she will no longer be an active part of the school system she has long called home, Yeager said she has faith in its direction and ability to produce productive citizens.

“You serve some place so long, you feel like that is family,” Yeager said. “I really believe in our school system.”