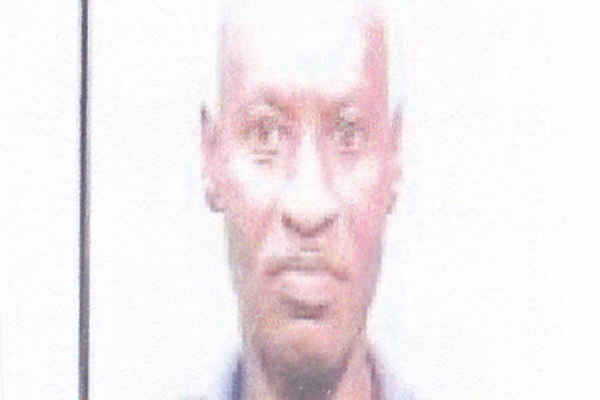 A Demopolis man sits in the Marengo County jail, the third of three suspects charged with having sex with a minor.

Andrew Poole, 52, of Demopolis, was arrested June 28 and charged him with Rape Second Degree after he was accused of having sex with a minor child.

He was arrested and transported to the Marengo County Detention Center where he awaits a bond hearing.

Henry “Slick” Grayer Brown, 39, and Kiandre Lashawn Adams, 19, both of Demopolis were arrested June 20 and charged with Rape Second Degree.

Both men have posted bail.