Two charged in break in case 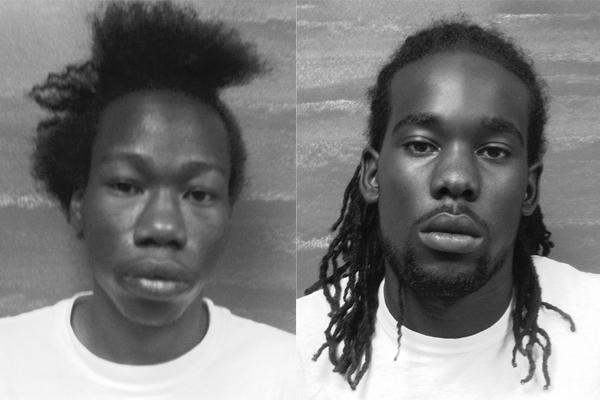 Two area men spent less than two days on the run following the burglary of the Minit Shop on Highway 43.

Ladarreus Desean Collins, 20, of Demopolis and Demurio Tyquan Rowser, 18, of Tuscaloosa, were arrested and charged with Burglary Third for their alleged roles in the crime.

Collins was apprehended Wednesday. Rowser was arrested shortly after the crime occurred Tuesday.

The pair was transported to the Marengo County Detention Center where they await a Bond Hearing.

Demopolis Chief of Police Tommie Reese commended his Criminal Investigators for the quick arrest of these individuals in this case.