Did she get away with it? 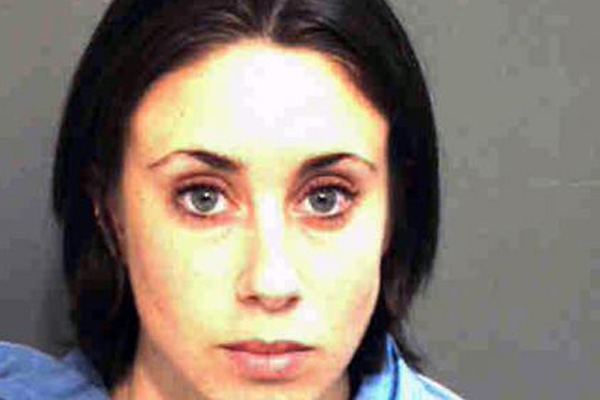 Tuesday, a Florida jury found Casey Anthony not guilty of murder in the death of her 2-year-old daughter, Caylee.

However, the jury of seven women and five men in Orlando did find the 25-year-old Anthony guilty of giving false information to law enforcement in connection to their investigation of the case.

The jurors returned the verdict after more than 10 hours of deliberation spread over two days.

“If it’s comparable to the statues in Alabama, then it’s the equivalent of a misdemeanor,” District Attorney for 17th Judicial Circuit, Greg Griggers, said of the charges.

Anthony, who could have faced the death penalty if convicted on Capital Murder charges, will face sentencing for four counts of providing false information to investigators Thursday.

“The four charges will stand on their own,” Griggers said. “They won’t add up to something larger, and it doesn’t make a lot of difference that there’s four of them. Each charge will carry it’s own sentence.”

Under Florida statutes, Anthony faces up to four years in jail when she is sentenced; up to one year for each count.

“The judge can sentence her however he sees fit on each count,” Griggers added. “They don’t all have to be the same.”

Noting the severity of the situation surrounding the trial – the death of then-2-year-old Caylee – Griggers said the judge may see little reason for leniency.

“There’s really no telling, but let’s just say he wanted to make it as severe as possible. He could sentence her to the maximum amount of jail time under each count and run them consecutively,” he said.

“She would basically get one year on each count and serve them out one at a time for a total of four years in prison.”

Anthony has already spent nearly three years behind bars and could be freed after sentencing Thursday if the judge sentences her to less than the maximum and credits her for time served.

“It could go a bunch of different ways,” Griggers said declining to speculate on a likely outcome, “but there’s not a lot of reason to believe the judge won’t push this sentence pretty close to the maximum.”

Anthony, 25, was accused of killing her 2-year-old daughter, Caylee, in June 2008 by covering her mouth in duct tape and suffocating the child. Caylee’s body was found six months later in a wooded area near the Anthony’s home.

Casey Anthony never took the stand and George Anthony denied any role in Caylee’s death or the disposal of her body.

The prosecution team accused Casey Anthony of killing Caylee to avoid the responsibility of motherhood and to maintain a lifestyle of partying.