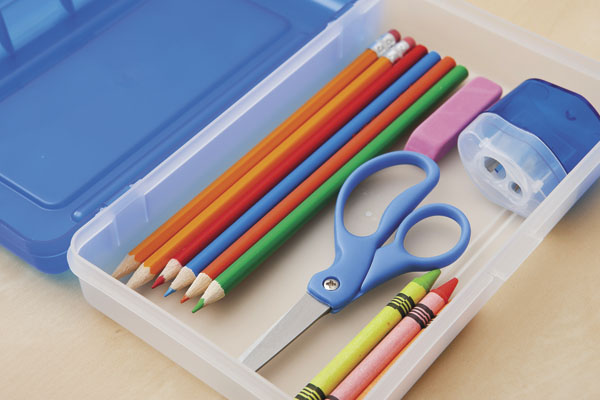 Reading and math scores among special education students at U.S. Jones were the lone red flags in the system’s annual report. Overall, U.S. Jones met 19 of its 21 goals but failed to make AYP.

“There’s a little work to do there,” Demopolis Superintendent of Education Dr. Al Griffin said of the elementary school’s score in special education, “but it’s heading in the right direction. This year’s scores are about the best Demopolis has had.”

Among reading and math scores – two of the most critical categories – Demopolis students jumped 26 percent (reading) and 22 percent (math) from 2008 to 2011.

“We’ve got some big gains in a lot of areas,” Griffin said. “We’re headed in the right direction full steam ahead.”

“I attribute that to the hard work of the teachers, the formative assessment and our learning and computer labs,” Griffin said of the gains. “You can look at the timeline going back to these kids in the third grade and see their scores come up some just about every year.”

Demopolis Middle School met all 17 of its goals as did Demopolis High School. The accomplishments at DHS come one year after the school failed to make AYP in reading for the second straight year and in its graduation rate, and was placed on school improvement. Based on this year’s results, DHS can be removed from school improvement next year.

“We need a graduation rate of 90 percent at the high school,” Griffin said. “Based on some of our calculations, we could be as high as 96 percent for this past year so we’re pretty sure we’ll be coming off school improvement.”

Both Sweet Water and A.L. Johnson met all 17 of their goals and achieved AYP. John Essex met 12 of its 13 goals but failed to make AYP for the second straight year based on the school’s graduation rate, which was 8 percent below the mandated 90 percent.

Marengo High met only seven of its 13 categories; falling short in reading and math scores for all students. The 53.85 percent achievement rating places the campus on school improvement.

The Linden City School System also made AYP. Linden Elementary School failed to make AYP in math in a year following its placement on school improvement.