Demopolis gets tough on synthetic pot 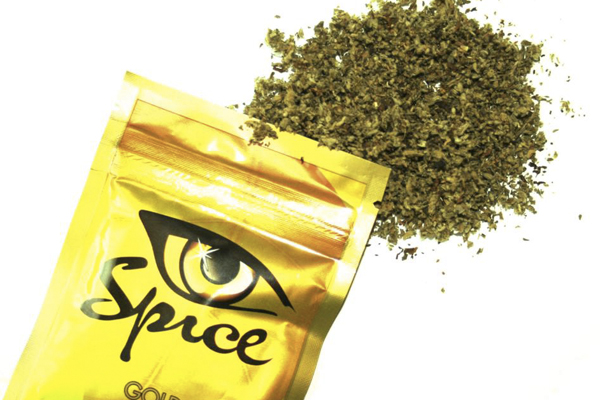 Synthetic drug users beware. The sale and possession of all paraphernalia related to synthetic marijuana in the city of Demopolis is now against the law.

At the recommendation of Police Chief Tommie Reese, the City of Demopolis voted Thursday to ban all aspects of the sale and possession and use of the substance, which has been marketed under names such as “K2,” “Spice” and “Black Magic Smoke,” among others.

The ordinance passed 5-1, with Melvin Yelverton casting the lone ‘no’ vote. Yelverton said he was not in favor of posting an ordinance that could find out-of-town travelers afoul of the law.

Reese assured Yelverton and the council that the statewide ban would mean anyone traveling through town with synthetic marijuana in their possession was breaking the law before ever entering the county, and that states across the country were already in the process of banning it themselves.

“It won’t be long and it will be against the law everywhere,” Reese said. “The local ordinance just covers the city before the state legislature can act on it in its next session.”

The local ordinance reinforces an Executive Order signed by Gov. Robert Bentley last week called the synthetic marijuana, which is a chemically treated herbal product that imitates the effects of marijuana, dangerous and said it could be blamed for overdoses and suicides.

“Last Friday, we visited several stores in Demopolis and were able to buy this stuff at two of them,” Reese said. “So it’s not like this is not a problem here. It’s right here. It’s already here.”

Under the ordinance any pipes, bongs or devices used to smoke the substance would also be outlawed immediately.

Aside from the marijuana-like side effects, Reese said many of the chemicals used to treat the herbs that produce the high can be harmful.

“Kids are using this stuff and it’s making them sick,” he said.

The use of synthetic marijuana became popular in 2008 and has only recently met with organized resistance from state and local law enforcement.