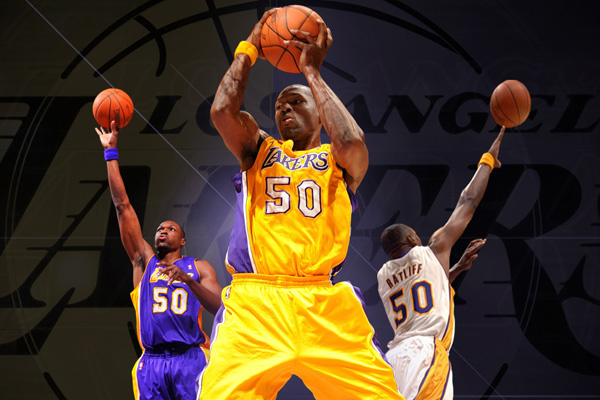 It has been more than two decades since Theo Ratliff has sat on shore and watched a Christmas on the River night parade or walked around and taken in the sights, sounds and tastes of Fair in the Square.

“It was always a good time, you know the parade and having the art in the park and the food vendors. Going that night and sitting on the river with the hot chocolate and blankets,” the Demopolis native and NBA veteran said. “It has been, counting college, it has been 20-something years since I’ve been down for Christmas on the River and participated in it and all that stuff.”

His basketball life took him out to Wyoming for college and then all over the country as he played for nine different franchises over the course of his 16-year career. But, given the schedule conflicts between the NBAand Demopolis’ favorite holiday tradition, Ratliff and his family have never been able to attend the event.

Still, Ratliff remembers the annual event well and is excited to return to it this year as the grand marshal for Christmas on the River.

“I knew it would happen one day when I had some free time,” Ratliff said. “It is an honor to be the grand marshal of a parade that I grew up watching and participating in.”

Ratliff will get to enjoy the honor of being the parade’s grand marshal while also getting to share the wonder of Christmas on the River with his family for the first time.

“Also to have my kids, they’ve never been down there before to see the Christmas on the River festivities before,” Ratliff said. “I am sure it is going to be a great experience for them.”

Ratliff’s concept of Christmas on the River changed after he left Demopolis to begin his basketball career. Among the many things he learned in his travels, Ratliff found out that the week-long festival in the City of the People is very unique.

“I thought that a lot of places did it until I grew up and realized we were one of the few places,” Ratliff said.

Ratliff will arrive in Demopolis Friday and begin taking in all that makes Christmas on the River a one-of-a-kind experience.

“I’ll come in Friday and go down to the barbecue cook-off and enjoy that and get my belly full and do all that good stuff and mix and mingle,” Ratliff said.