Religion and the death penalty 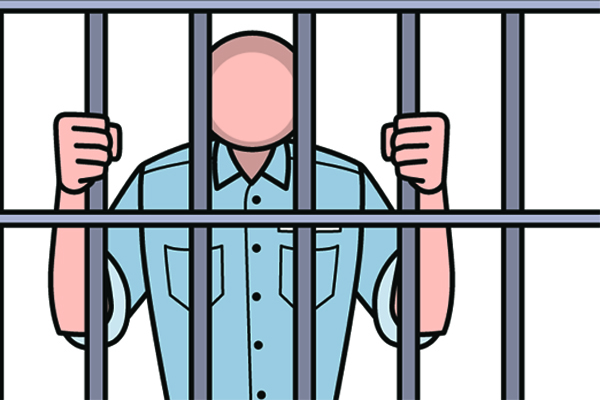 One of the most hotly-debated topics among people of faith will be at the center of discussion Tuesday night at Trinity Episcopal Church in Demopolis. Trinity will be the host site for a forum that will focus on the death penalty.

“One of of the things that I do, along with a few of my parishioners, we do quite a bit of prison ministry,” J.D. Barnes, rector of Trinity Episcopal, said of how the idea came about. “We have a good friend of ours who is a Methodist minister in the Birmingham area who is part of a group that is not trying to hide the fact that they are against the death penalty.”

The minister, Tom Duley, and the group, Justice and Mercy for All, will conduct Tuesday’s forum, which is intended to discuss the merits and drawbacks of the death penalty.

“They put together various forums and they asked if we would host one,” Barnes said. “I am fine with that. I think any time there is an opportunity where we can discuss an issue that is relevant to our faith in kind of a rational way, the church is a good place for that to occur.”

The event will feature two different speakers and figures to leave time for questions and discussion as it welcomes people from around the community.