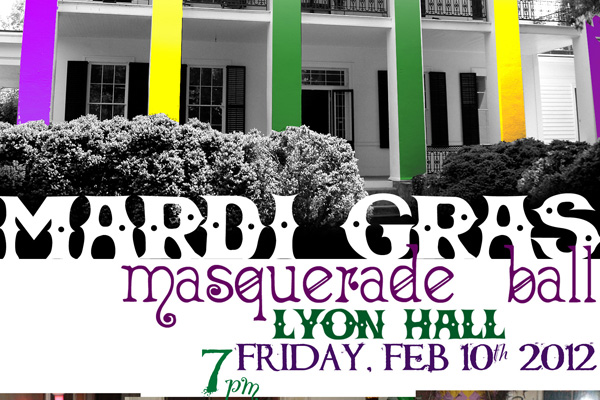 I am not an expert on Mardi Gras, but as a Louisiana native, this annual celebration has always been very important to me and is deeply intertwined in my state’s culture for hundreds of years.

I heard countless opinions about the meaning and origins of the Mardi Gras celebration. These varying opinions and ideas ranged from beads, masks and booze to floats, king cakes, crawfish and parades.

While many of these things are associated with some of the traditions of Mardi Gras, they lack the true cultural and historical reasons as to why and how this celebration originated.

I would like to take this opportunity to share with you what I’ve learned about the origin and meaning of Mardi Gras to clear up any confusion you may have regarding this rich pastime as the season of Lent quickly approaches us. 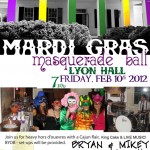 Surprising to most, Mardi Gras is a combination of Pagan and Christian traditions. In French, “Mardi Gras” literally means “Fat Tuesday,” so named because it falls on the day before Ash Wednesday (Feb. 22 this year), the last day prior to Lent…a 40-day season of prayer and fasting observed by the Roman Catholic Church (and many other Christian denominations) which ends on Easter Sunday.

The origin of “Fat Tuesday” is believed to have come from the ancient Pagan custom of parading a fat ox through the town streets. When Christianity arrived in Rome, religious leaders decided that it would be much easier to just incorporate pagan celebrations rather than abolish them altogether. As a result, Mardi Gras became the prelude to the 40 day Lent season and was filled with excessive eating, drinking and general bawdiness.

Those that participated in Lent would binge on the eggs, milk, cheese and meat that remained in their homes before the season of fasting and prayer began.

While there are some contrasting views, most historians believe Mardi Gras was first celebrated in the United States in 1699.

French explorers Jean-Baptiste Le Moyne known as Sieur de Bienville and Pierre Le Moyne d’Iberville came to the New World and landed along the western shores of the Mississippi River in an area that is now known as the state of Louisiana. The explorers had a small celebration along the river banks and named the town Point du Mardi Gras. As other French settlers came, the celebration grew.

In 1857, a secret society of New Orleans businessmen called the Mistick Krewe of Comus funded a city-wide procession that included bands, floats, and revelers marching with torches.

It is believed that six of those businessmen were members of the so-called Cowbellians, an organization that put on New Year’s Eve parades in Mobile, AL. Mardi Gras in the United States was briefly interrupted by the Civil War, but has since continued to grow and is celebrated extensively in many cities along the Gulf Coast.