They were discovered on a piece of property in Rangeline by a company doing landscaping work. The employees alerted their boss, who contacted the taskforce. The case remains under investigation. 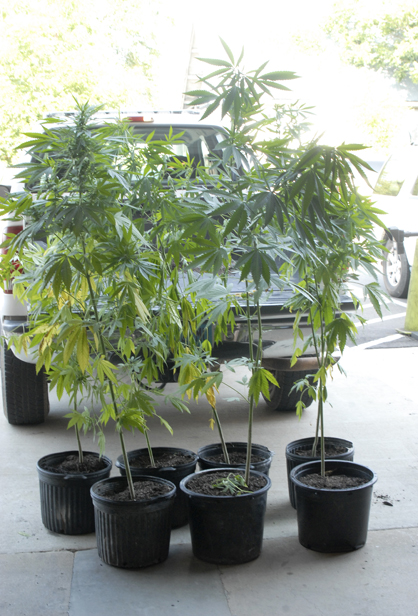 Sumlin said the pots were large enough that the plants could have grown in them indefinitely.

“They can reach maturity in those pots,” he said.

The plants were taken as evidence with help from the Demopolis Police Department and will be later destroyed, Sumlin said.