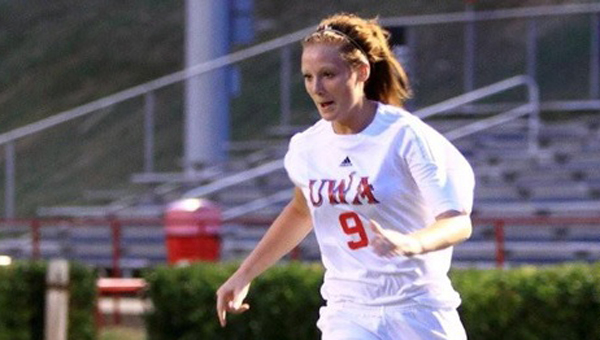 On the men’s side, West Florida is picked to win the conference, with Christian Brothers, Alabama-Huntsville, Delta State and West Alabama picked to finish in second through fifth, in that order.

This will be the first season that West Alabama has had a men’s soccer team, so they do not have any players on the All-GSC team or the 2012 Top Newcomers team.

Sophomore forward Nicki Gears is the only UWA player named to the pre-season All-GSC team.

Midfielder Lillian Khodabandeh and forward Lauren Tate made the 2012 GSC Top Newcomers team for the Tigers.