After advancing from the local competition in Los Angeles, Pittman anxiously awaited the Aug. 7 release of the results from the online voting to announce the “Sparkle” grand prize winner. 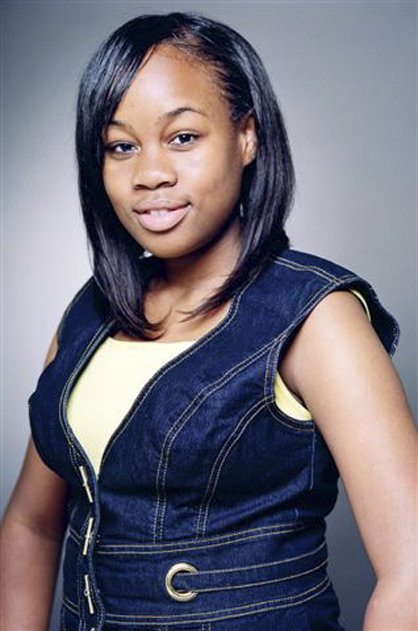 Although she didn’t receive the grand prize, she said she enjoyed the experience.

“I know my family is very proud of me,” Pittman said.

The contest, held in anticipation of Whitney Houston and Jordin Sparks’ film “Sparkle” in theater’s Aug. 17, was brought to Pittman’s attention by a woman she knows in her choir. Pittman competed against 14 hopefuls from various other states for the grand prize.

Bettye Pittman, the contestant’s mother, said although they have moved to California, they still visit her mother Sadie Jackson in Linden as often as possible.

“I think this is a great thing that has happened for my daughter,” she said. “I came from Linden which is a very small town and it means a lot for the people back home to read about this great opportunity for her.”

William Pittman, father of the contestant, accompanied her to the local competition and said he was very proud of her performance.

“Jadzia has been singing a long time, so she wasn’t very nervous,” he said.

He said his daughter received a standing ovation from the crowd when she auditioned singing Aretha Franklin’s “Giving Him Something He Can Feel.”

“The experience to go to Hollywood was great,” Jadzia Pittman said. “I have been singing since I was two and it is something I love to do.”

Bianca Castro of Miami won grand prize winner and will fly to New York to appear on BET’s top 10 countdown show 106 & Park. She will record a song with Jordin Sparks’ production writing team and she will have a MySpace homepage feature.

Pittman’s audition video can be viewed on the BET contest’s Myspace page, myspace.com/video/sparkle/.