In 2011, he was elected unanimous from delegates from across the association as the Credentials Chairman at the Los Angeles NAACP National Annual Convention. 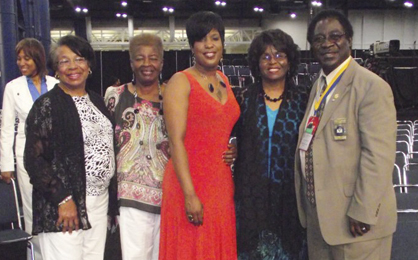